How our tournament weekend ended. 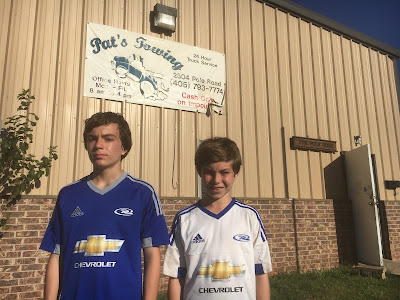 Guess I wasn't supposed to park there.

The good news is both boys came home with medals. Zach and Scott. 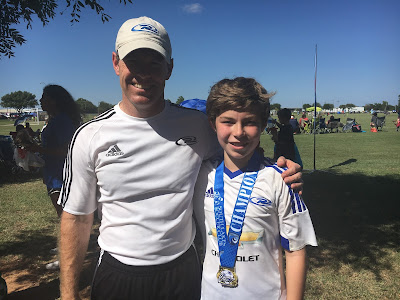 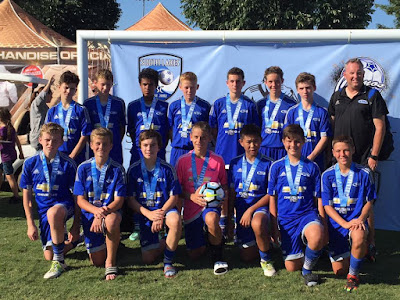 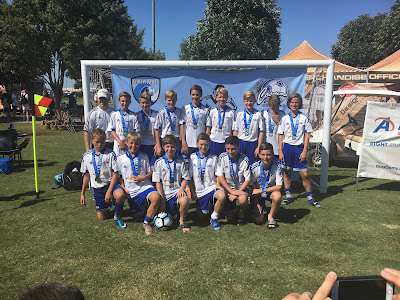 It started out like any other tournament. We had 7 a.m. games. 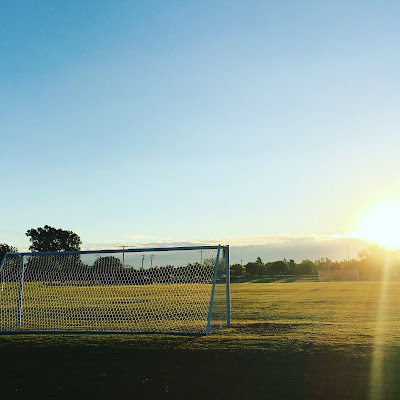 We fought the weather. 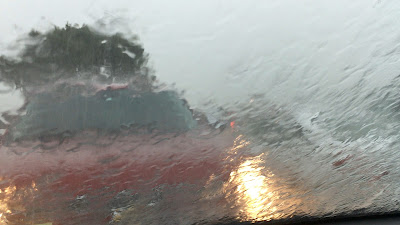 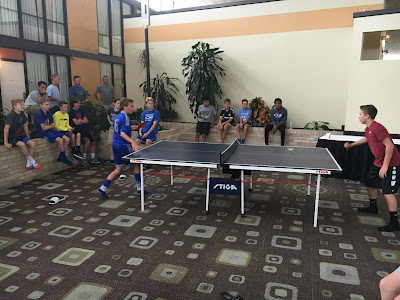 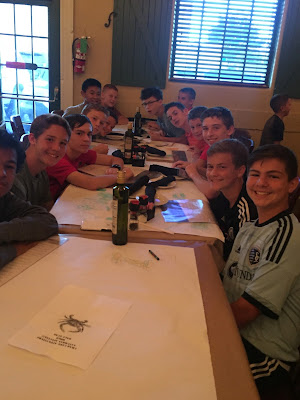 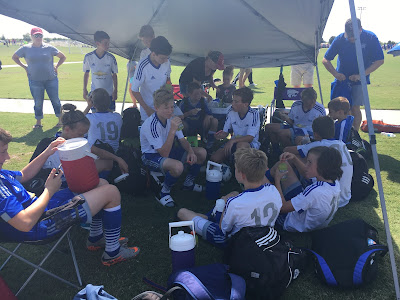 Because most games were cancelled on Saturday (thunderstorms), the tournament officials rescheduled all games for Sunday. The games started earlier, and were scheduled close together. Parking was bad.

There were "No Parking" signs in the grassy ditches surrounding the fields, but people were parking there anyway. I parked in a neighborhood across from the complex. It didn't say "No Parking."

We had one last game. Scott gets a phone call from a team parent. He turns to me, "Where did you park?"

"They are towing cars."

I run over...the van is nowhere to be found. A mean lady is directly the tow truck and blocking traffic, causing an even bigger commotion.

She tells me where to find my car.

I call and it's there. They will release the car if we can show it is ours and we have insurance. Also cash only...we need to have about $200 to pay the fee.

We watch the last game, hitch a ride with someone to the towing place. We also had to borrow some cash from Adam and a team parent to make the $200.

The van is there. 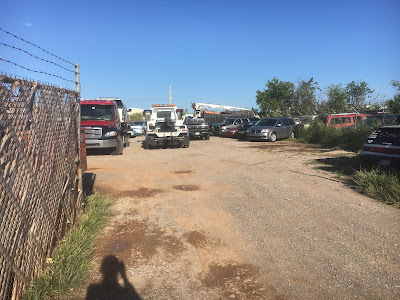 Scott is miffed and the mean lady is not helping. She explains that we need to show proof of ownership and insurance. We say that information is in the car. She goes out to look for it. She comes back and says she can't find the documentation so she can't release the car. We patiently ask if WE can go out and get it he information. She goes out with us. We find the documents.

There are some more inquiries about why it's cash only, while there be a record of this transaction, where are the rates posted, etc. The owner is getting mad..

We pay $168 and get the van. We request to search the van since it's been out of our hands for a couple of hours and has ALL OF OUR stuff in it (suitcases, laptops, etc). They workers are sarcastic about it.

"You better count the money in console, there were a few dollars in there..."

We headed east on 254 toward Colorado. I see the sign for I-35 north towards Kansas City.

We're not going to Kansas City...it's not soccer.

WE'VE BEEN DRIVING IN THE WRONG DIRECTION FOR 45 MINUTES.

And no one realized it...

Once we finally made it to Colorado Springs (after 11 p.m. if I remember correctly), we spent three days in Colorado, waiting for Scott to stop talking to people.

It was his 20th year reunion. I knew a few people but not a whole lot. I think Scott and I were the only couple that was still together after 20 years.

We toured the Academy and went to the Air Force Academy vs. Georgia State football game.

We hung out with Academy grads and the boys did homework.... which is really hard when the hotel wifi is spotty. 😒

The view every morning. 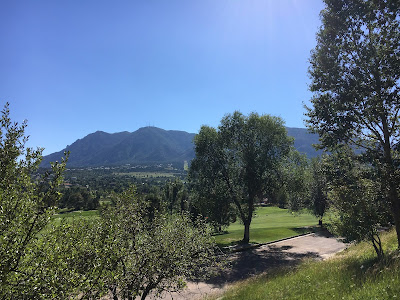 Zach's second time touring the Academy this year. I had been before (20 years ago), and Adam was an USAFA newbie. 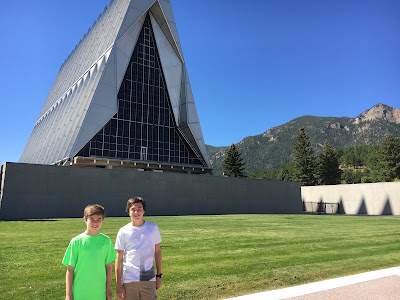 Closer look at the chapel. 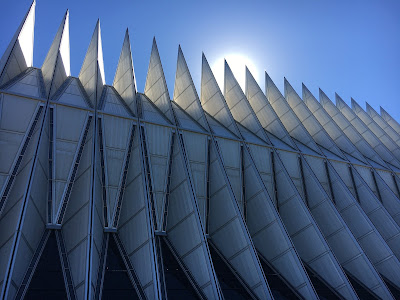 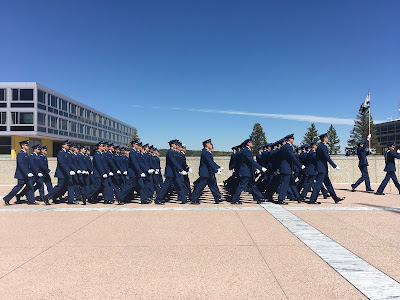 At the football game. 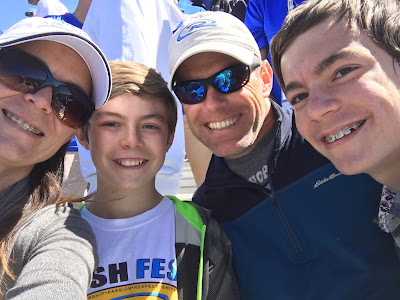 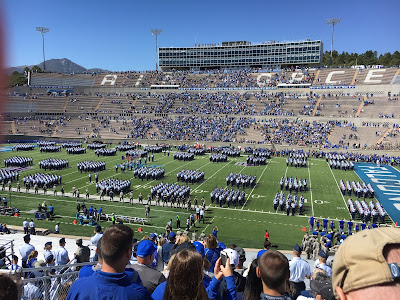 Dinner at a local brewery. Adults conversations are so boring. 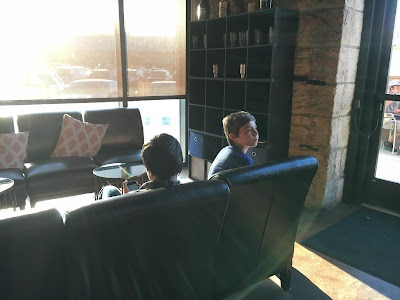 On the way home, we took the road less traveled. Highway 94 through eastern Colorado to Highway 40 until we met up with I-70 at Oakley. We went through town like Punkin Center (no information), Kit Carson (pop. 230),  and two large towns of Cheyenne Wells (pop. 842) and Sharon Wells (pop. 790). It's really hard to find a bathroom on this road. 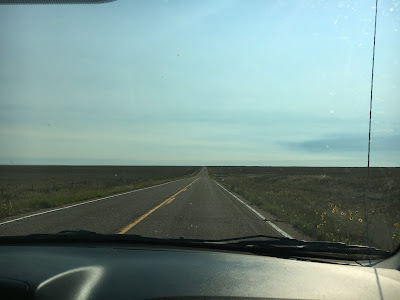 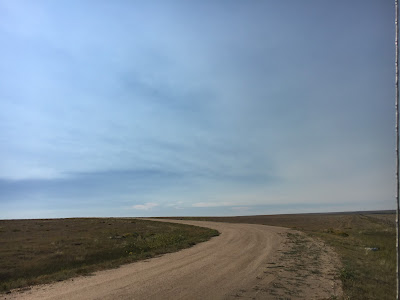 There was a lot going on in this town. 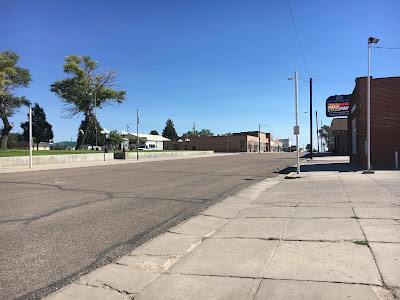 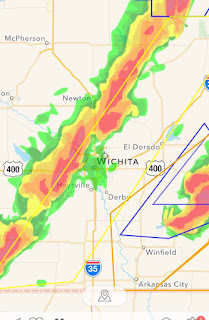 We should be in the basement. 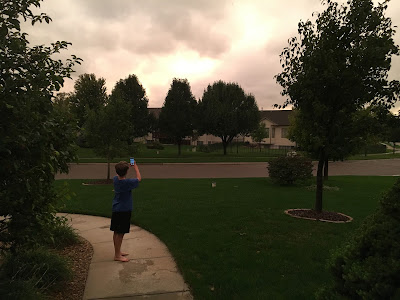 Instead, we are outside, watching the storm and taking pictures.

#GrowingupinKansas
Posted by Susan at 4:33 PM No comments:

We now have a little workshop in the garage. And sawdust everywhere. And trips to Lowe's. And rules like "you can't use power tools when no adult is home."

This summer, Adam decided he was going to make himself a desk. 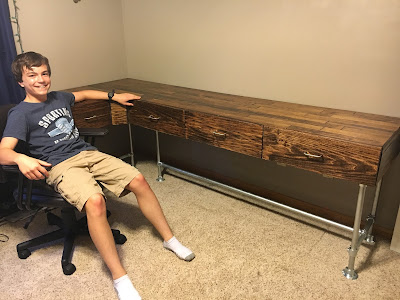 Then Zach decided he wanted a desk too. But not like Adam's. We decided Adam could make the desk and have it be an early birthday present.

Zach picked out the wood and the hardware and gave Adam the specifics on his desk. 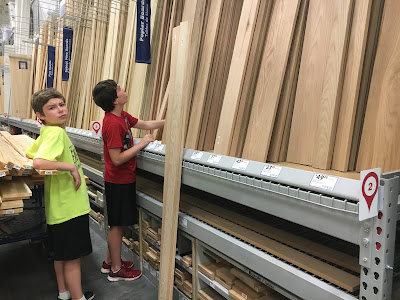 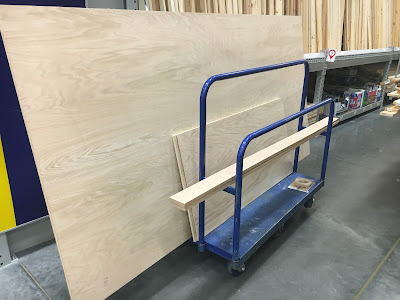 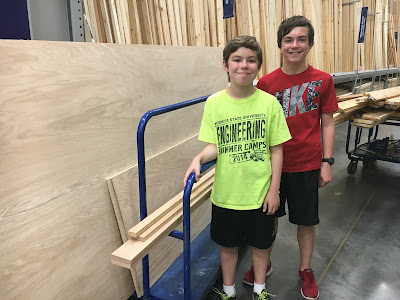 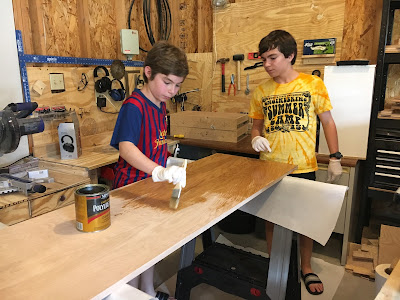 And the finished desk! 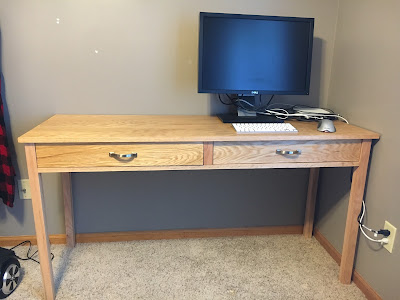 And then I asked for garage shelves. 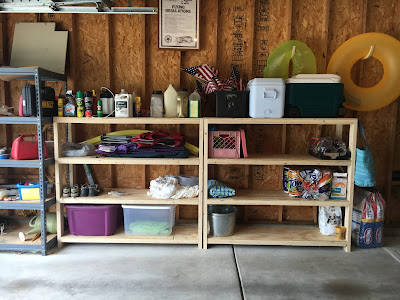