Why wear a coat to take the dog out? 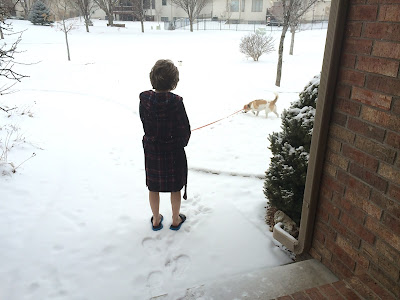 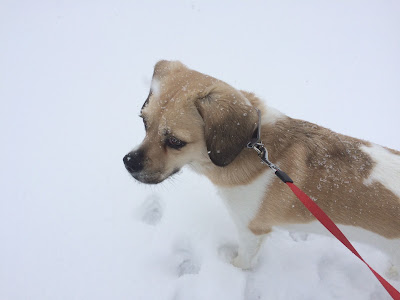 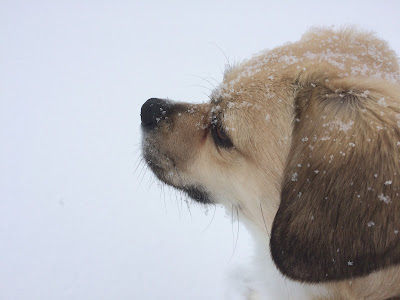 Cameras and Drones: Just Another Saturday

It's just another Saturday at Oma and Papa's house. Testing lighting. Trying out new cameras. Typical.

Now, turn back the clock 30 years, and that's my sister and I sitting in those chairs. 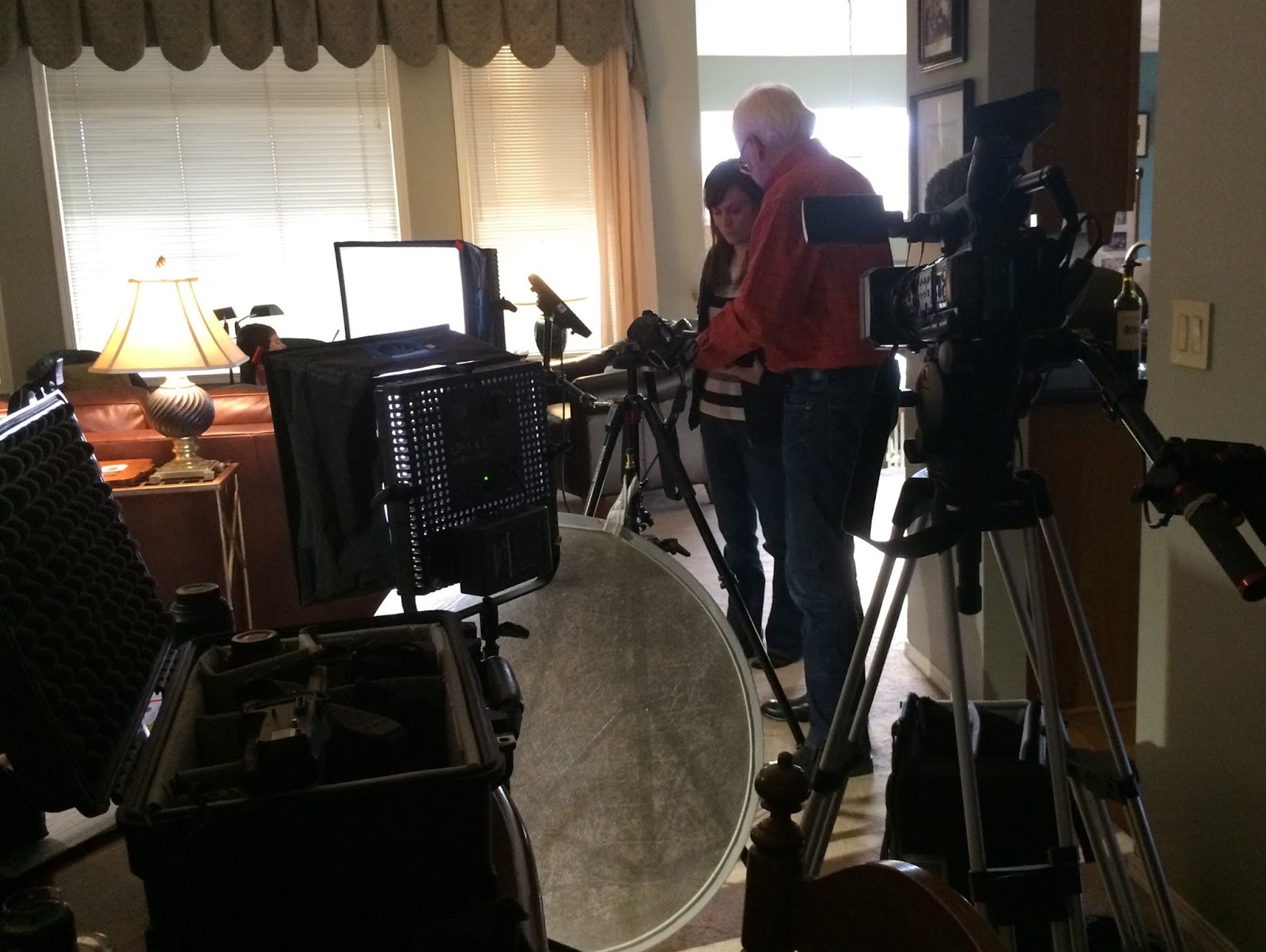 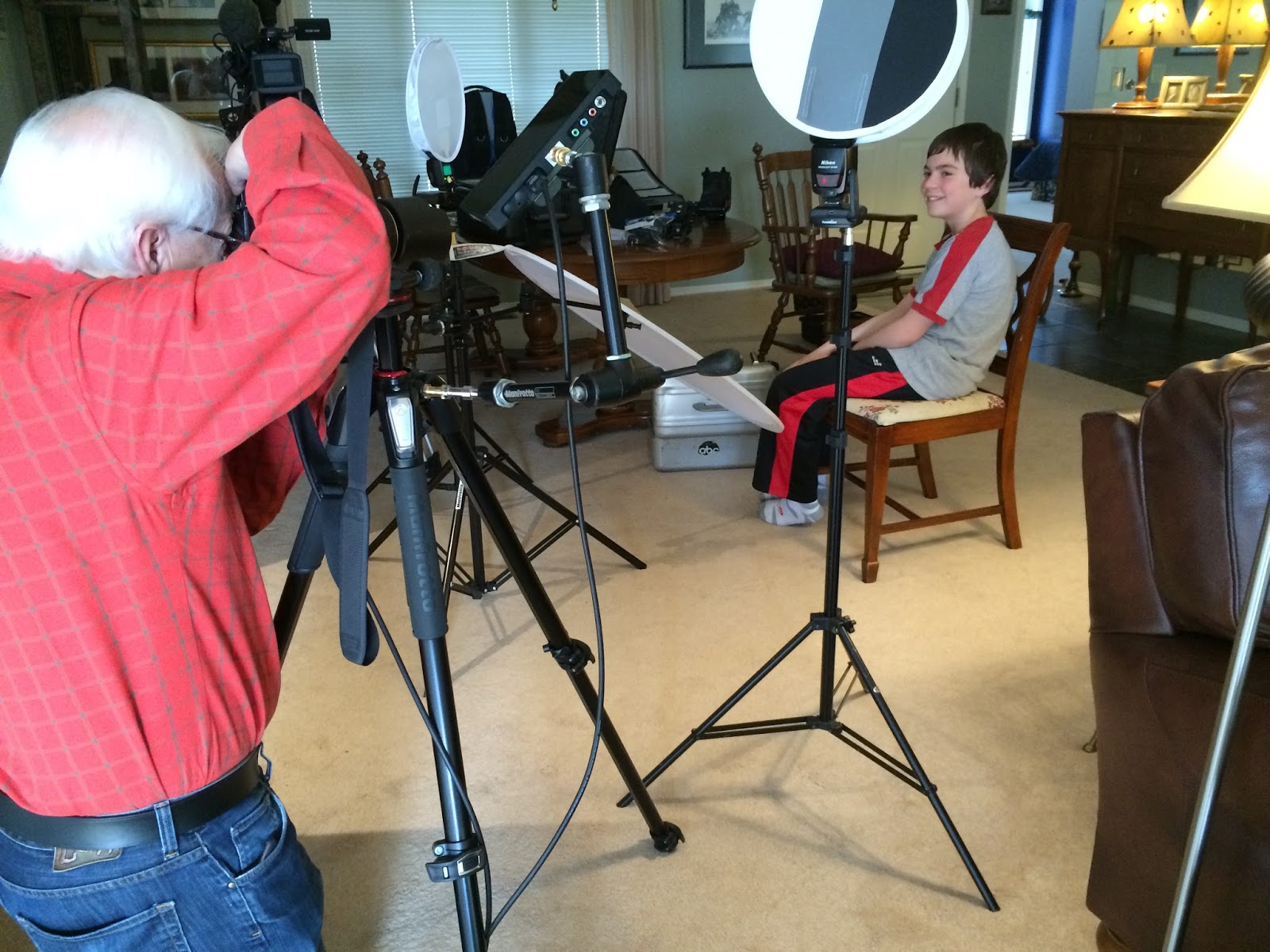 Don't think there wasn't a bit of bribery involved with this. "Hey, Papa wants to try out his new camera so he wants to take a bunch of pictures of you," isn't exactly on the list of really fun activities for an 11 and 12 year old boy. But if you say "then you can have cookies and ice cream," boys seem to be a little more agreeable. I have found this works for grown men too.

I should mention it was Happy Hour at their house too.

It was a nice day (yes in February) so afterwards we headed outside. Zach climbed trees. 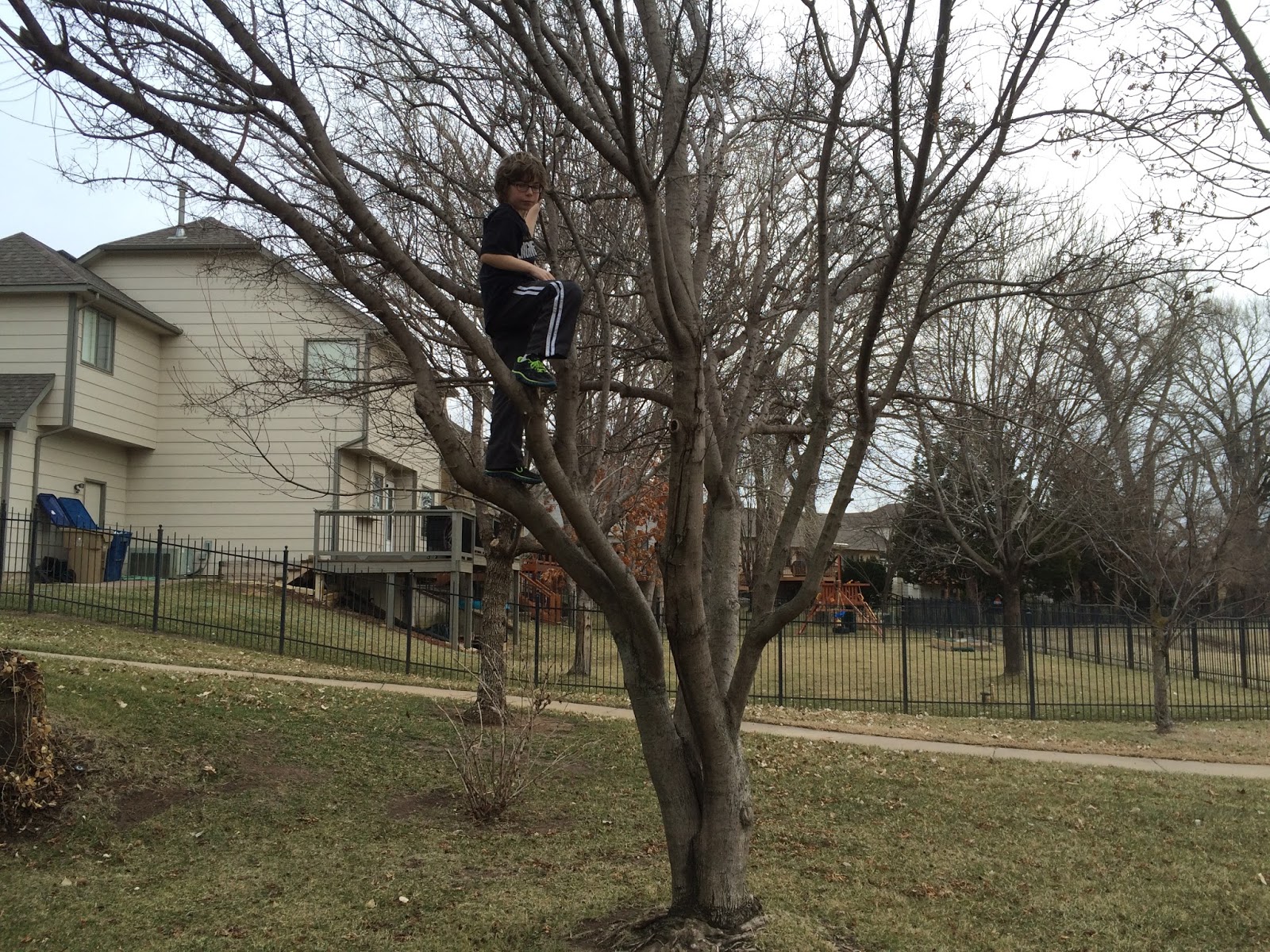 Adam wanted to fly the drone. We attached the GoPro to record video. I don't have the video, but we watched it inside. Pretty cool stuff. 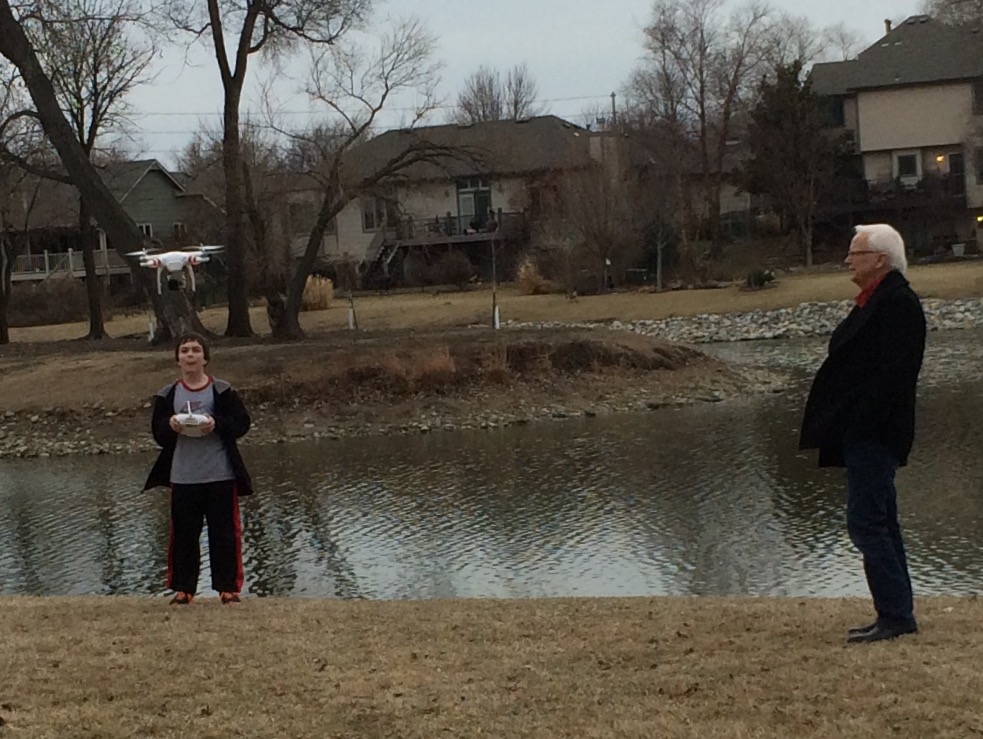 Oh, here's one of the practice pictures...just us...on a Saturday. 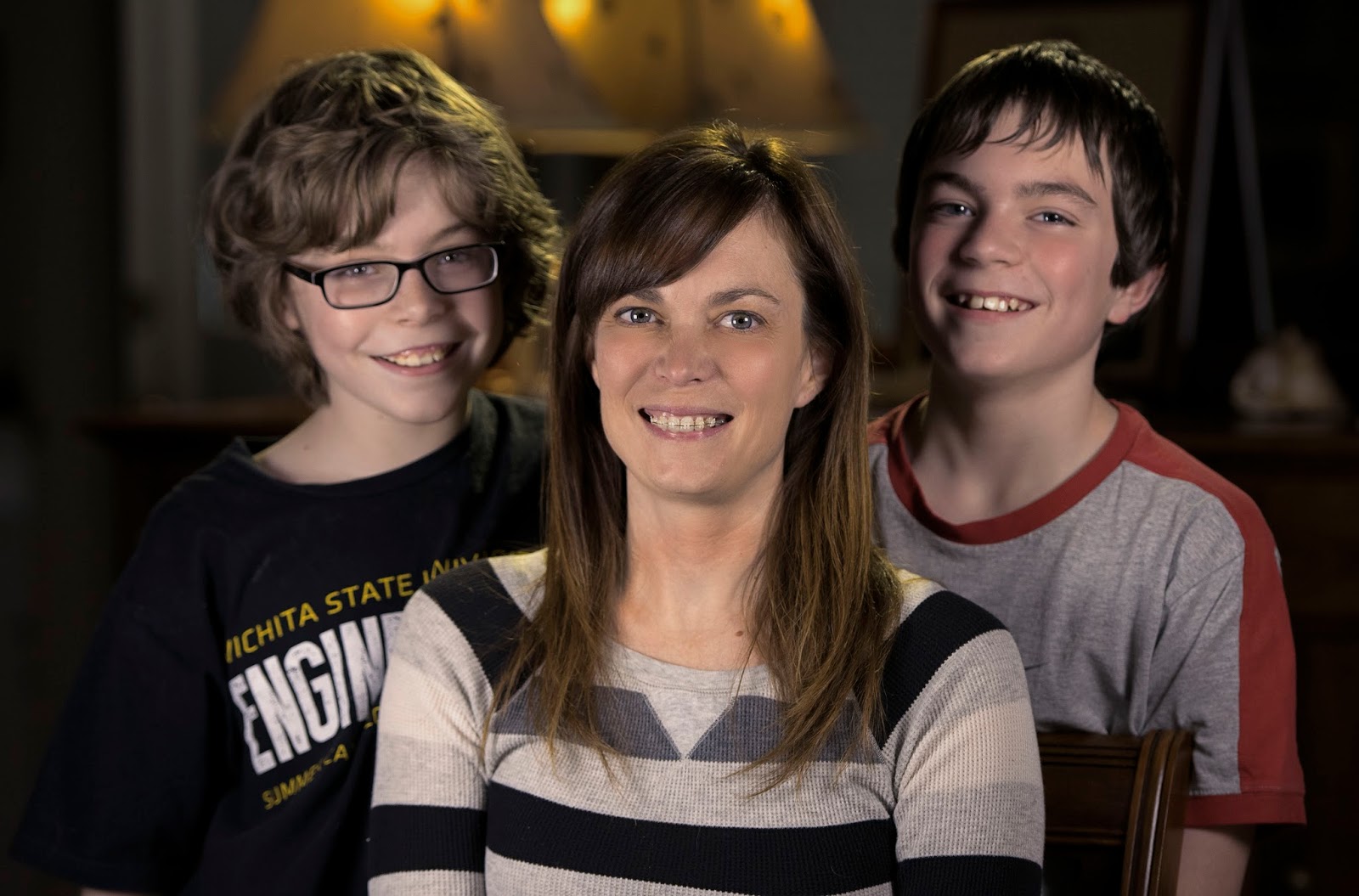 If you are wondering where Scott was, he was locked up in the basement doing taxes. It was better if we left...
Posted by Susan at 9:53 PM No comments: 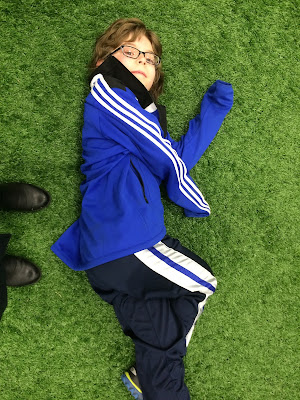 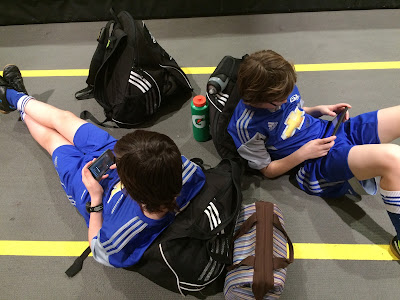 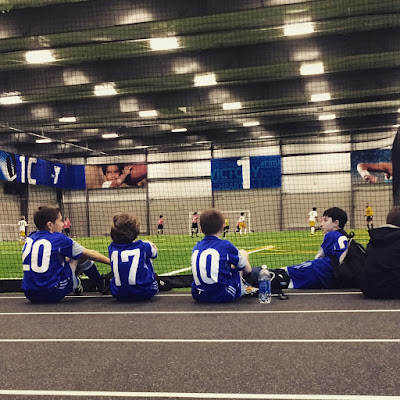 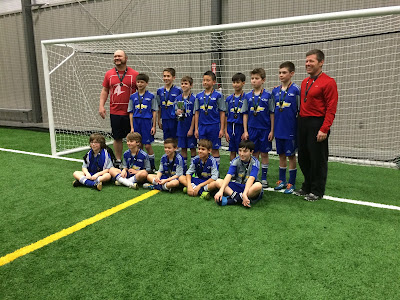 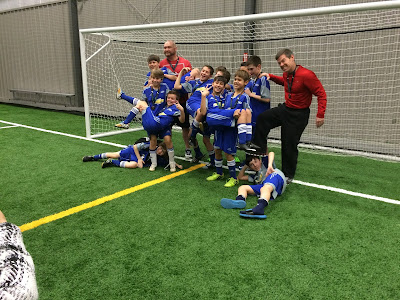 Ali waits for the boys to get home from school... 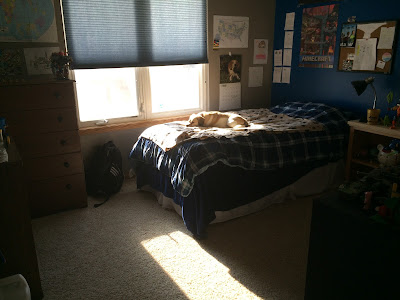