We recently spent the weekend at a resort, complete with indoor waterpark, arcade, cool rooms and Magic games with magic wands.

We spent two nights and three days there, and we had a great time. The room was nice, the boys loved the magic game...who doesn’t love walking around with a magic wand that, when pointed at certain objects, unleashes magical powers and treasures? 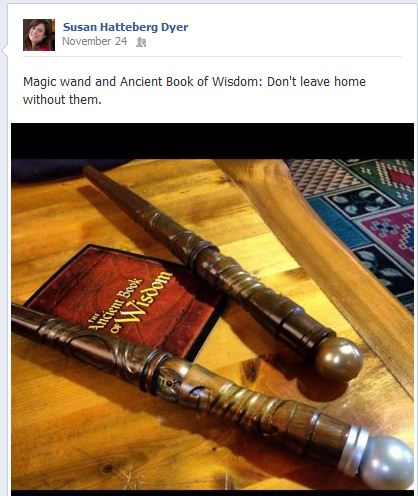 But the main attraction...the waterpark.

As someone who is not a fan of indoor pools (give me an outdoor pool + a 100 degree sunny day and I could spend all day there), I have a few suggestions for the management of such resorts:

Towels.
Is it a washcloth or towel? The free towels don’t cover my nine year old. How about forking out a few extra bucks for nice, big fluffy towels?

Adult only lazy river.
The adult only hot tub rocked. It was quiet, warm and you could bring drinks in there. A big sign read “no children allowed.” The lazy river was a different story. My idea of a lazy river is relaxing while I gently sway in the water. The sun is warm, a light misting of water here and there, and I just float along.

This lazy river had none of that. Children swam recklessly. They screamed. They tried to go “up” the lazy river. Cannonballs of water drenched me. And I was cold.

OK, OK...the water on the slides was bearable. And I did have fun going down them with the boys. And they had fun...and that's all that matters, right?
Posted by Susan at 9:51 PM No comments:

Thanksgiving at Grammy's house in Bates City, with Aunt Hazel, Oma and Papa.

Besides a picture of us skiing...this is the only family picture we have. 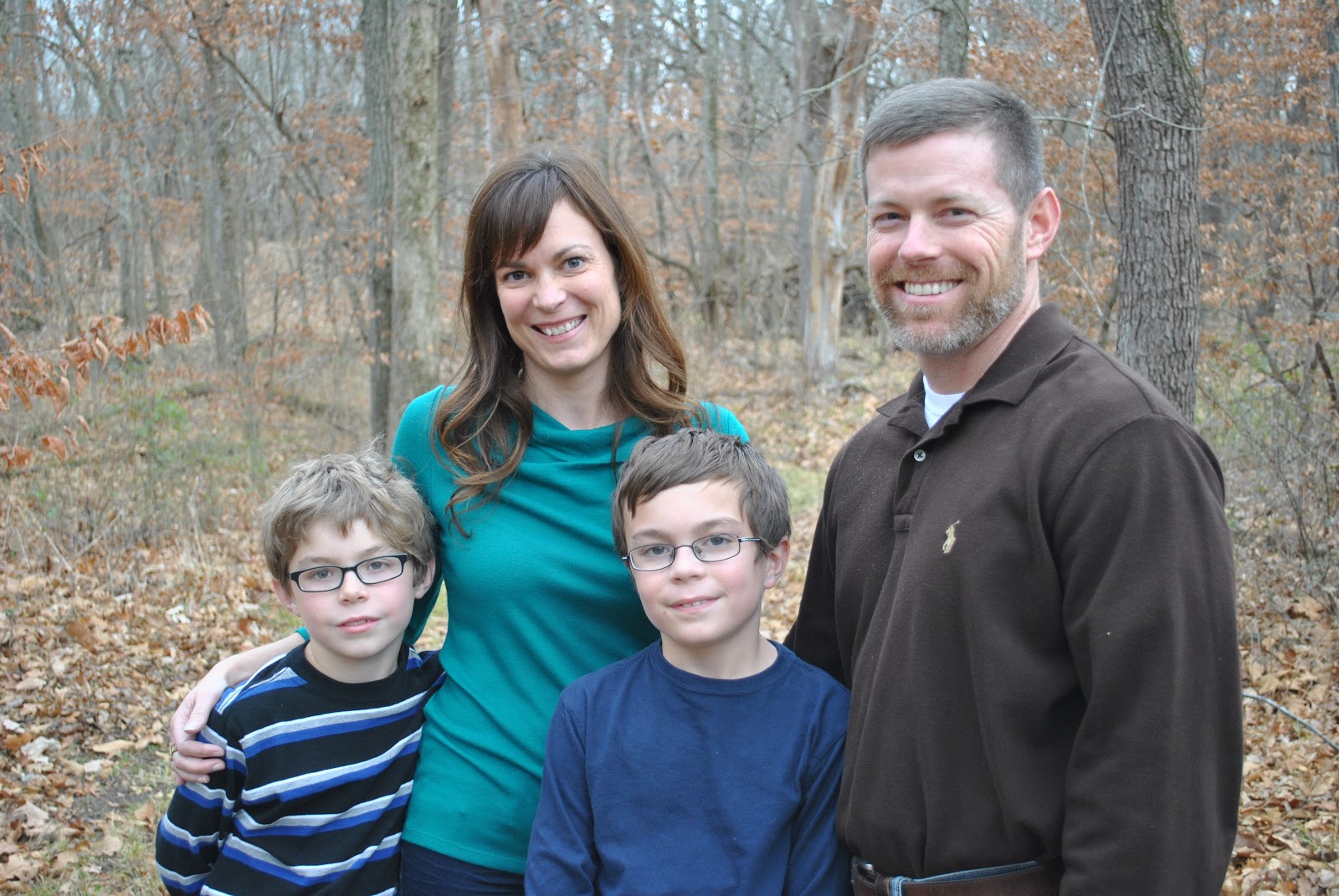 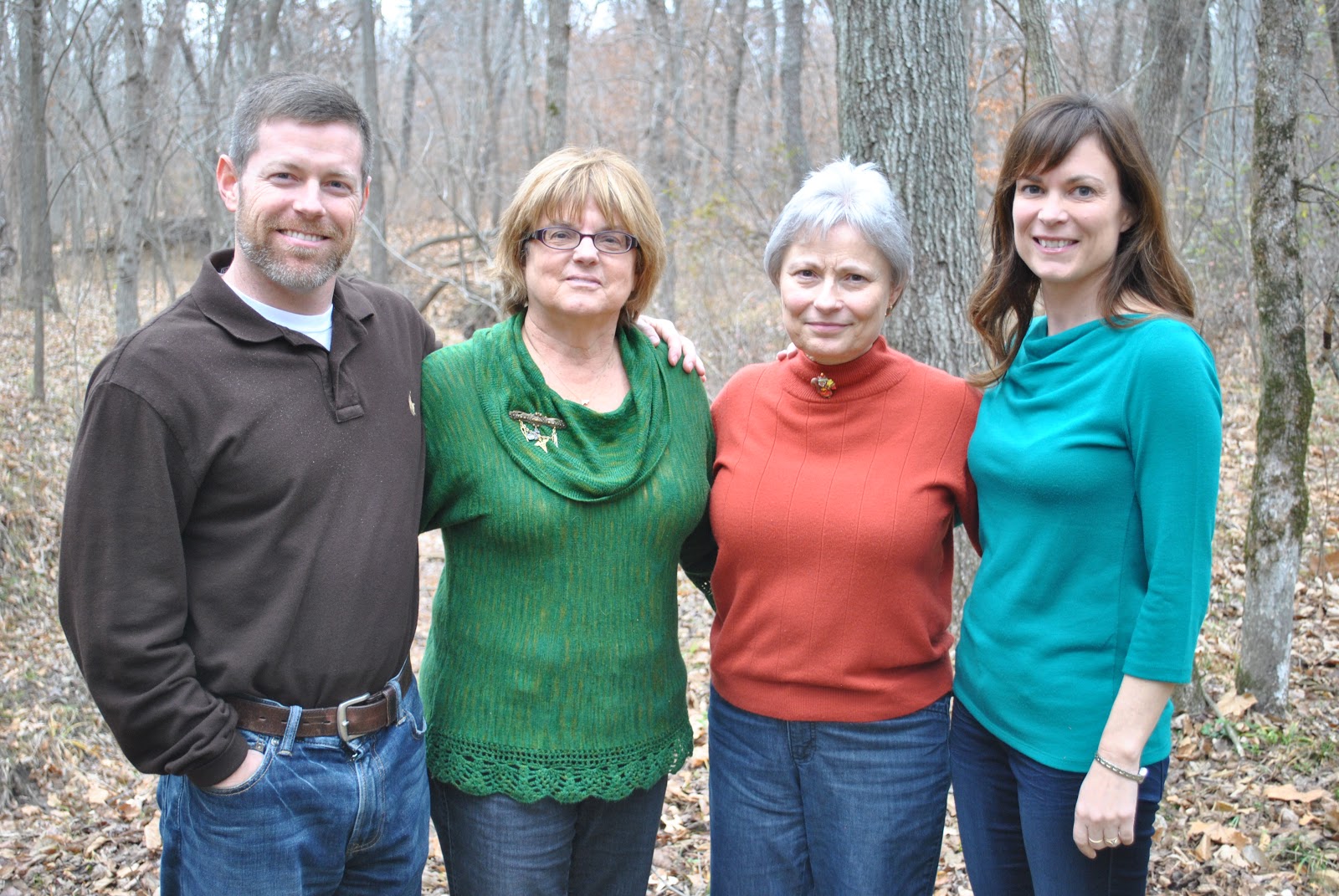 We haven't changed a bit in 15 years! 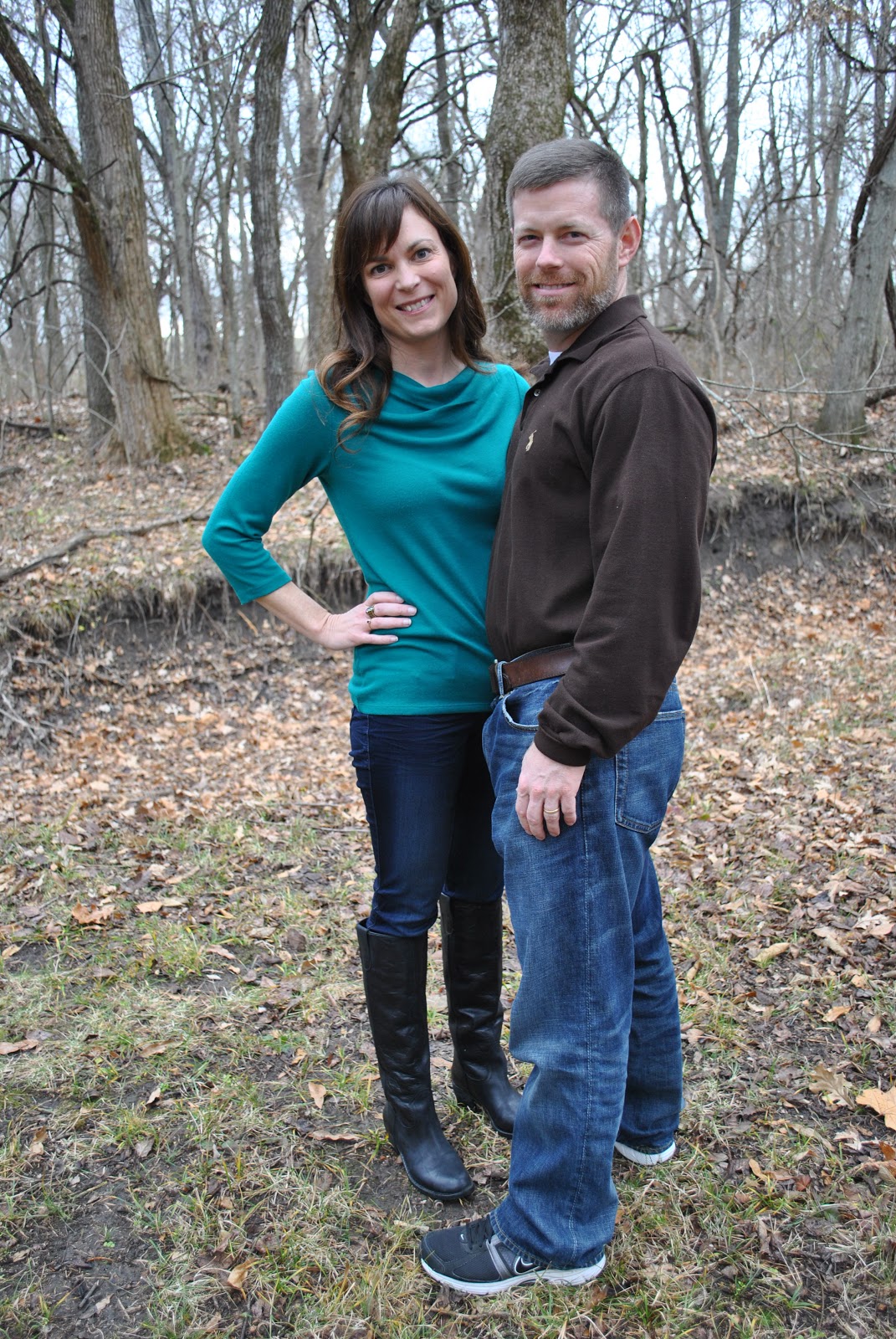 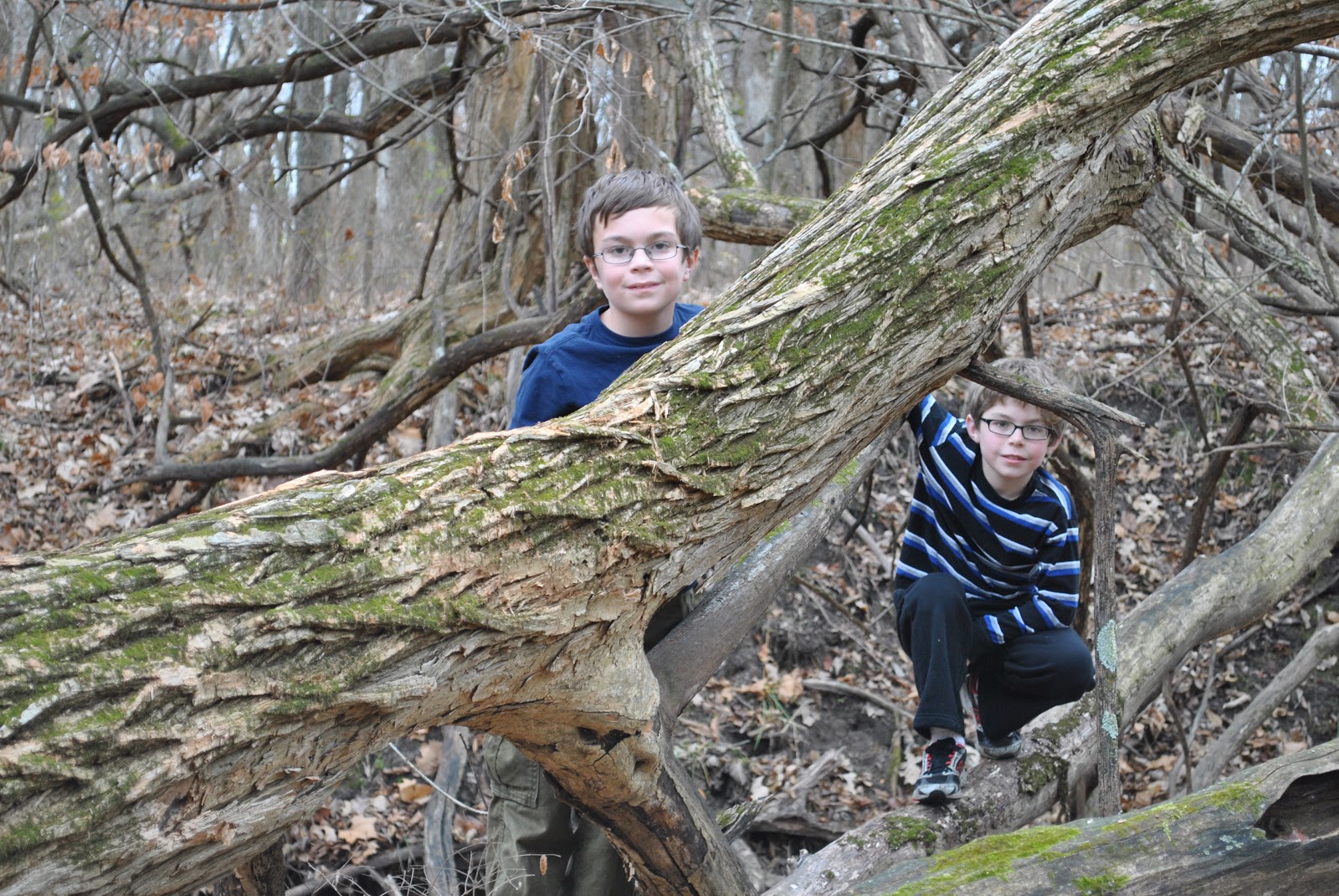 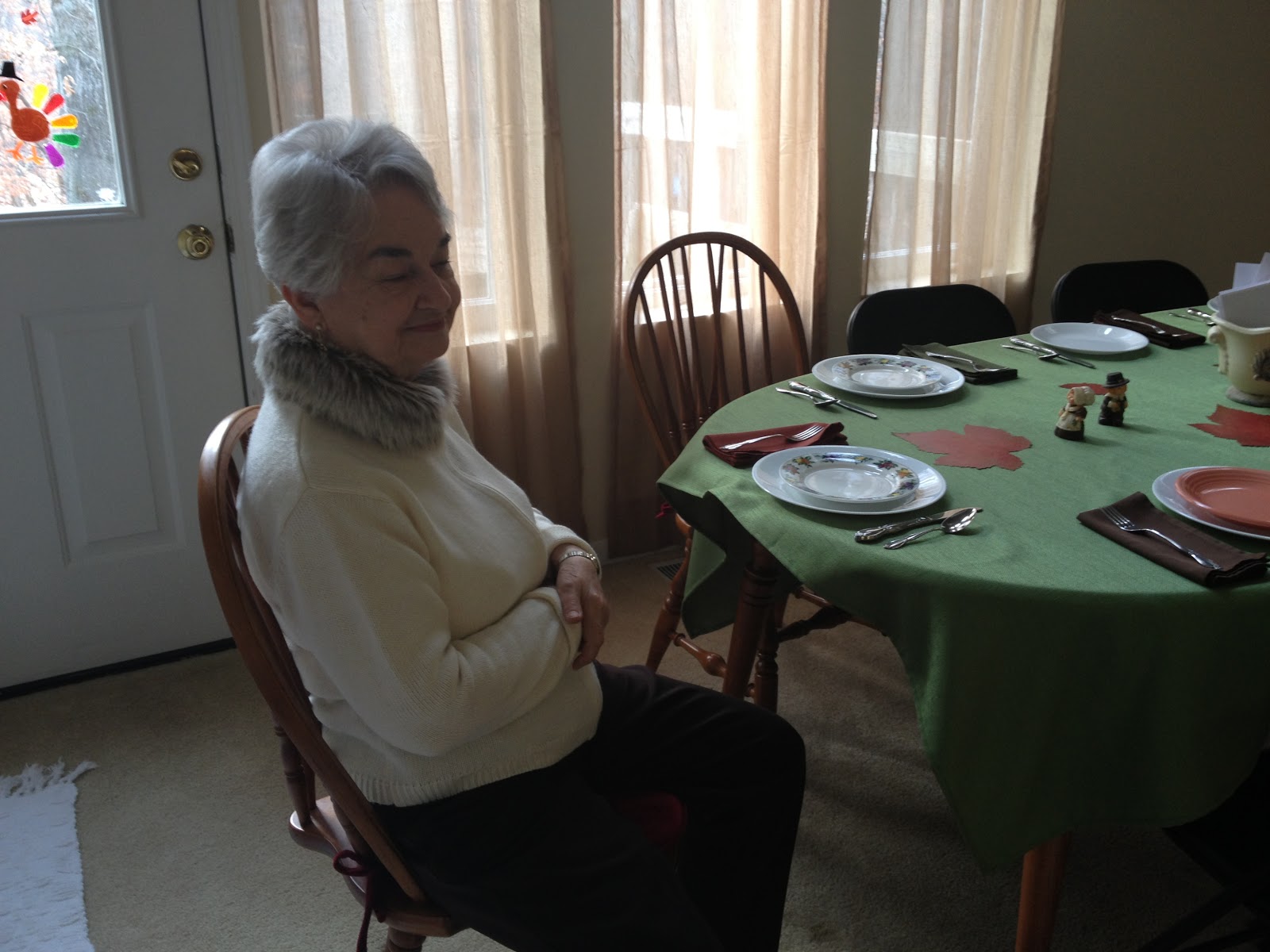 Adam's in charge of the turkey. 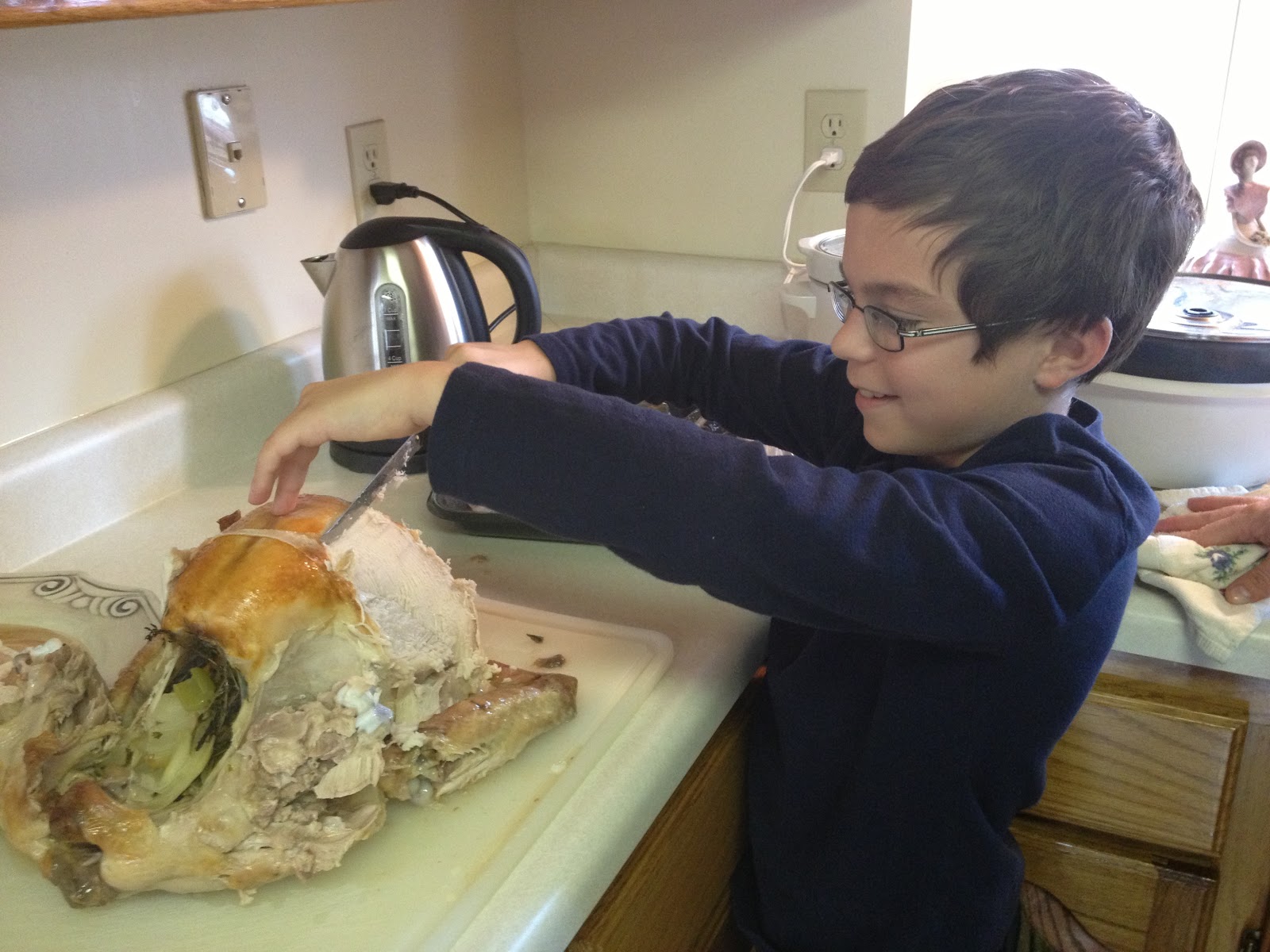 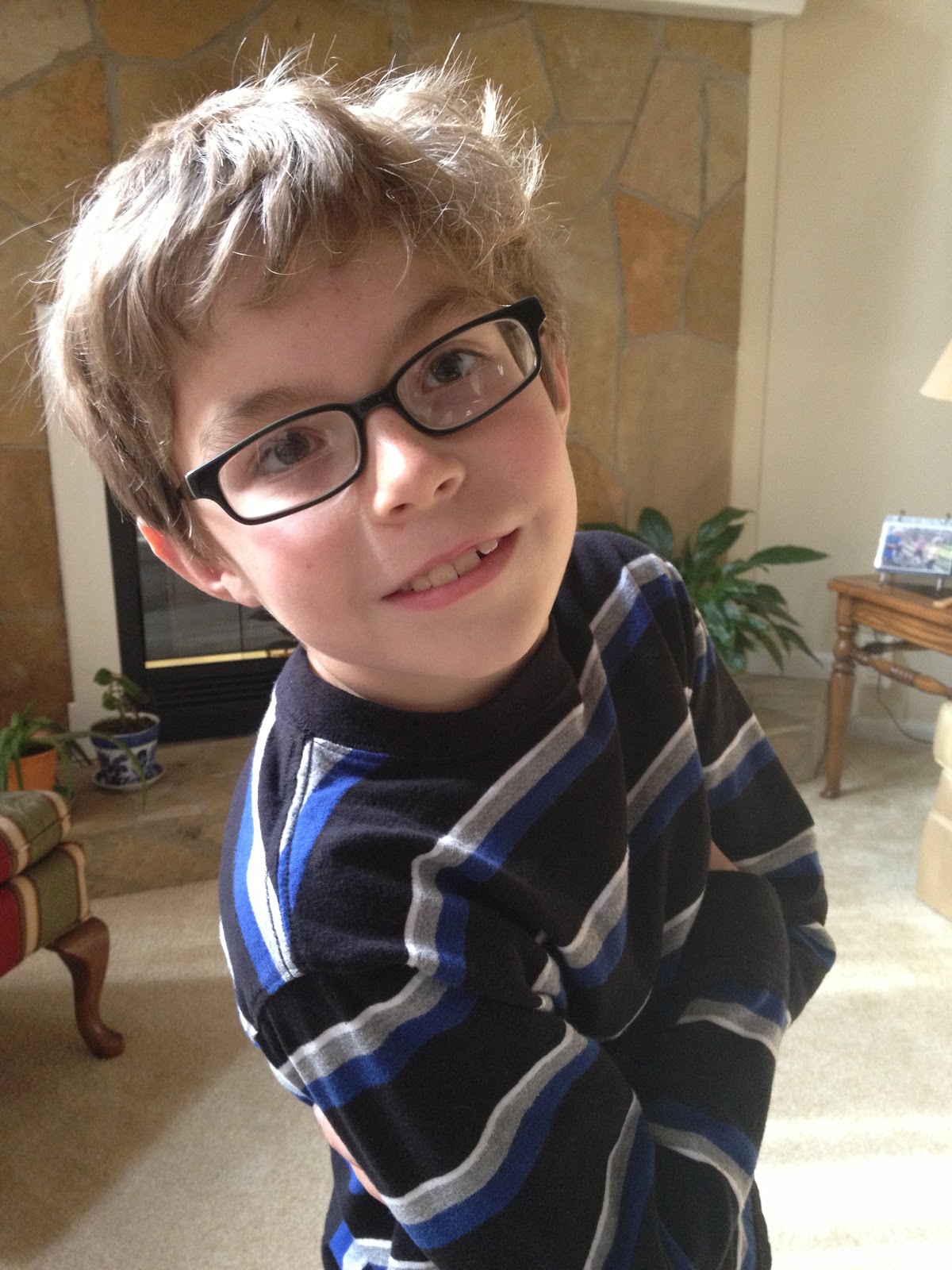 A Thanksgiving bonfire is always fun. And look...no jackets! 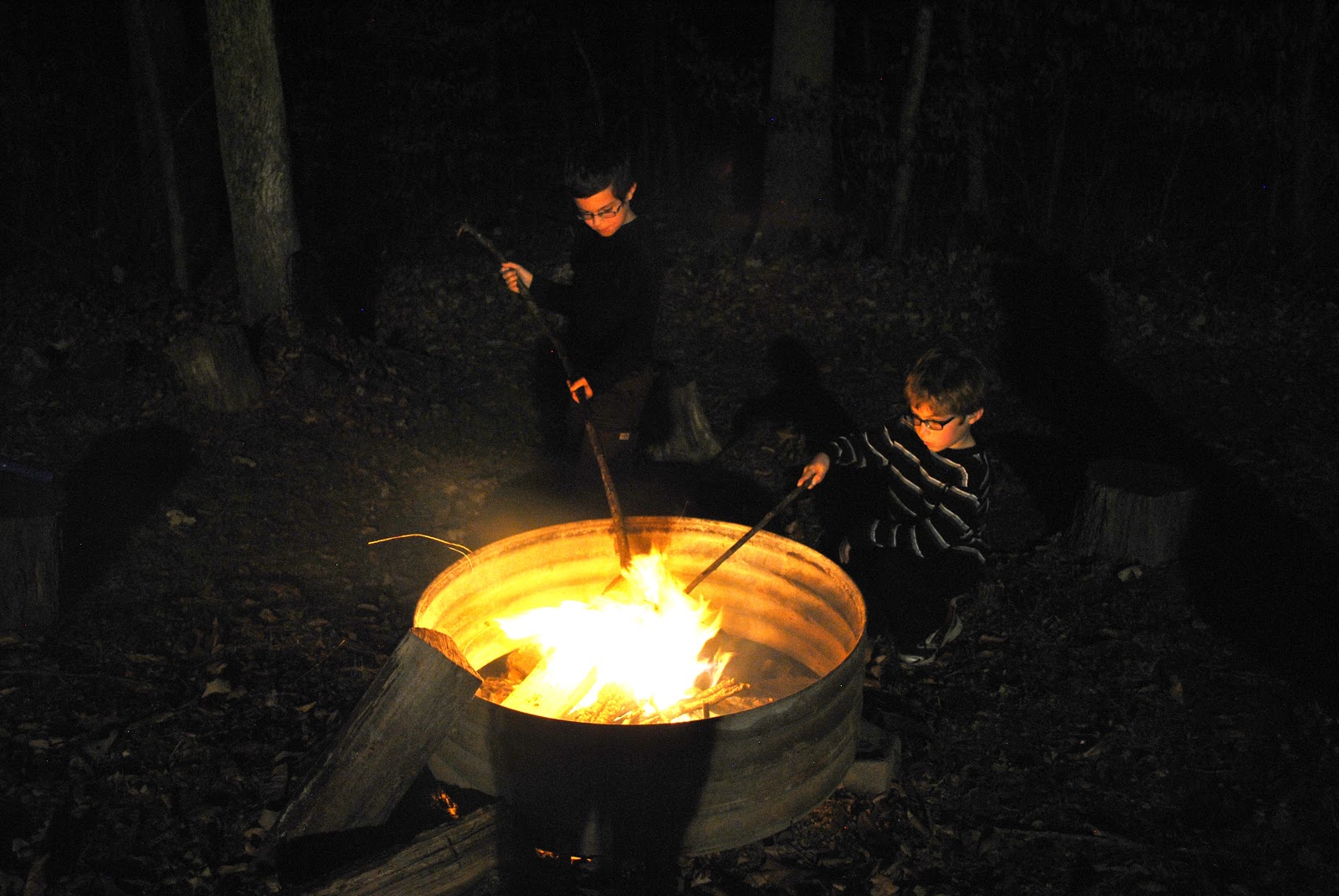 Fire Ninja. Cool Ghoul. (This photo has an Instagram filter on it) 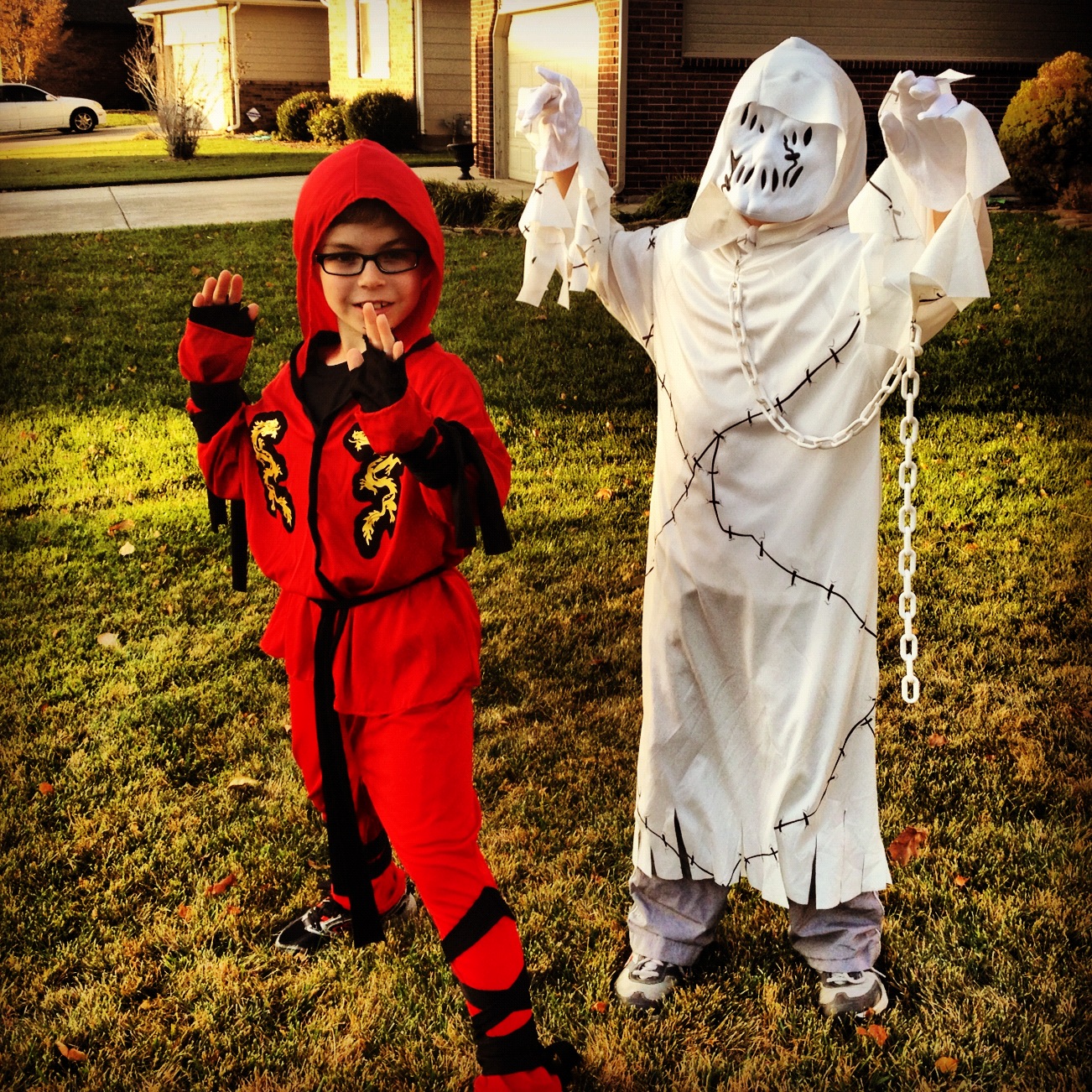 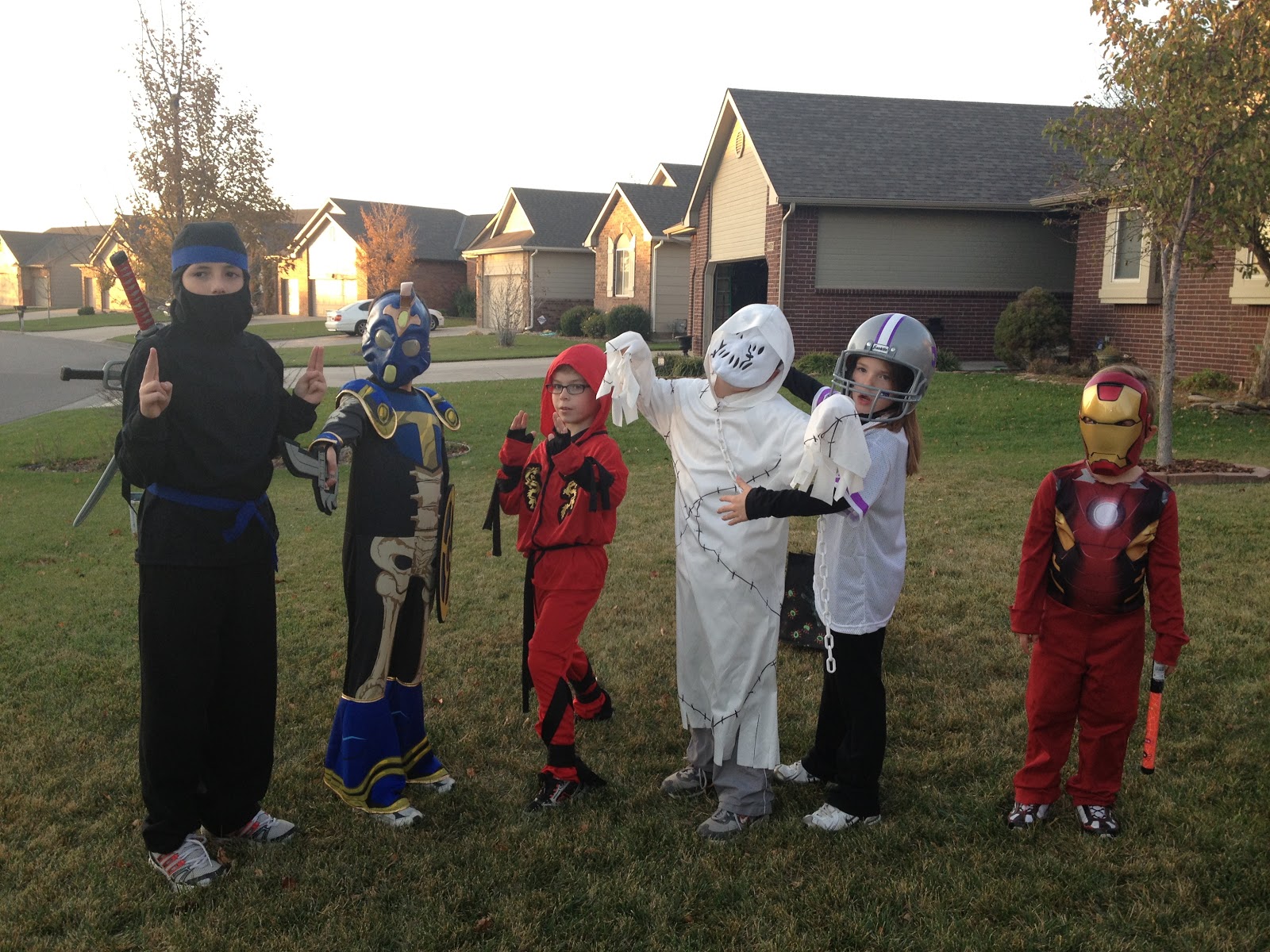