Somehow I got talked into letting the boys fly to see Aunt Lisa and Uncle Jason alone...😱

I told them they had to send me a pic of themselves in the airplane: 😒 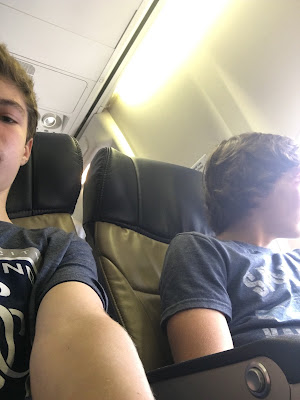 What I found out AFTER they were home is that Zach got sick on the way to the airport. There was no place to park so Scott had to drop them off and go al the way out to satellite parking and take the shuttle in. By the time he arrived, they were already through security. Everything turned out fine...but still. I'm so glad they didn't tell me.

At the Reagan National Airport - they made it! 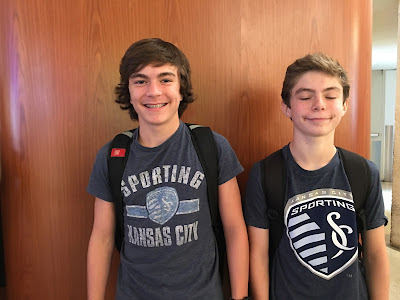 While they were gone, Scott and I spent a belated anniversary in Kansas City. We ate at Seasons 52 and took the Boulevard Brewery Tour. 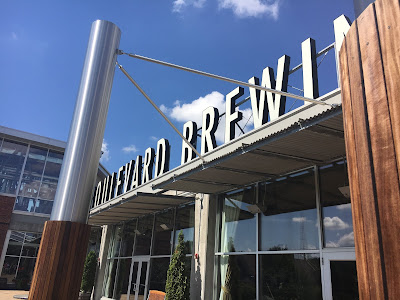 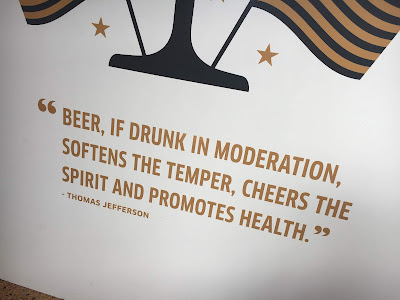 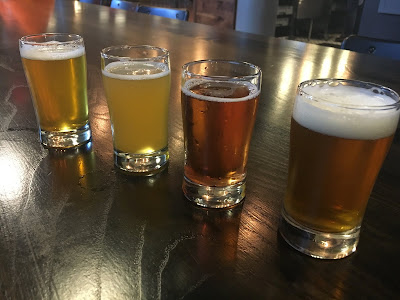 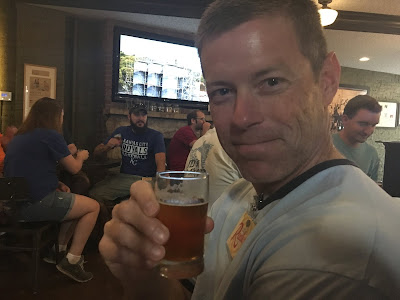 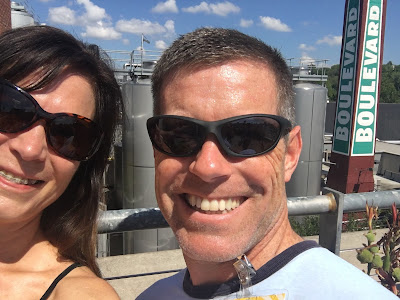 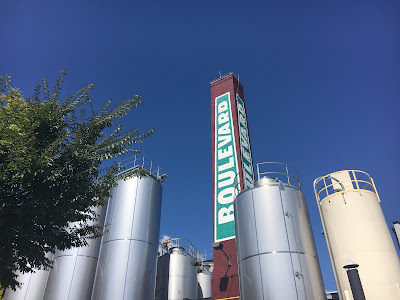 Before they landed in Kansas City... 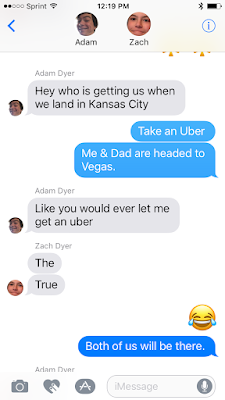 They made it home! 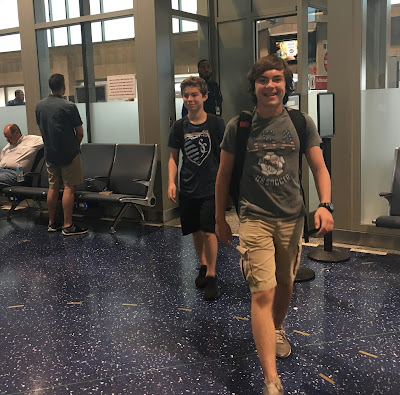 Posted by Susan at 1:10 PM No comments: Links to this post

Cowtown...back to a simpler time.

Swinging on a bag swing. 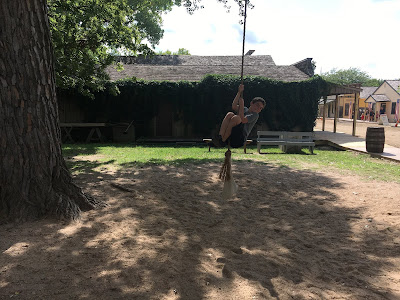 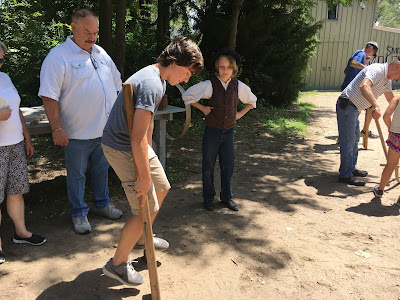 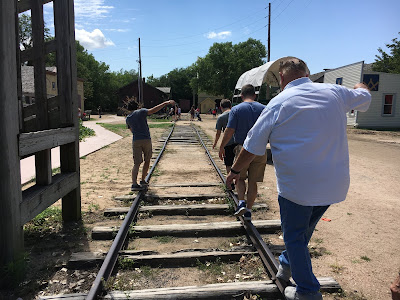 Dusty stagecoaches in a barn with kitty paw prints. 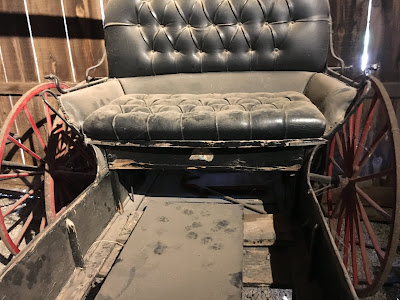 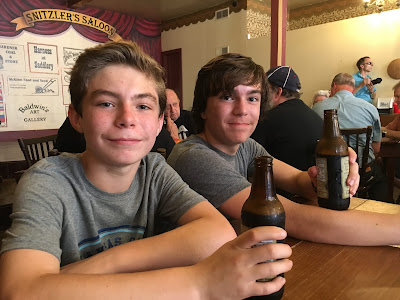 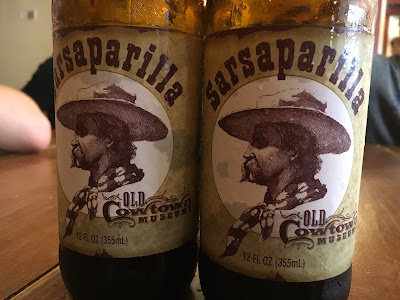 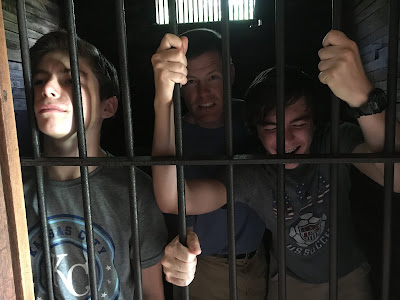 Fireworks in the 'hood. With all the neighbor boys. 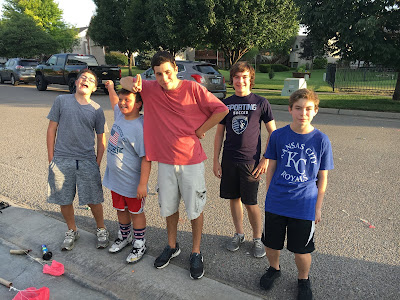 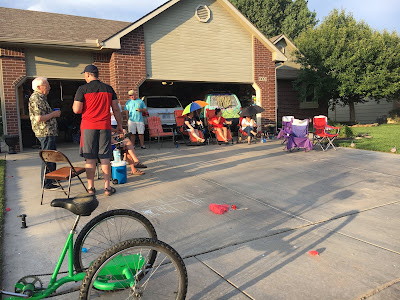 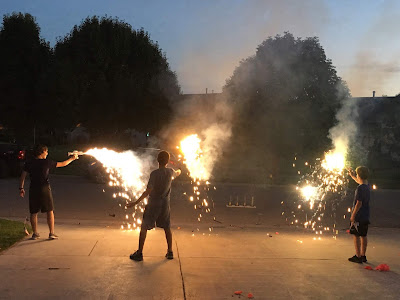 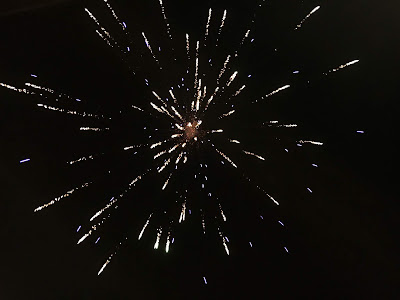 Posted by Susan at 5:27 PM No comments: Links to this post