It all started Wednesday, February 20. The boys finally got their snow. This was after school. 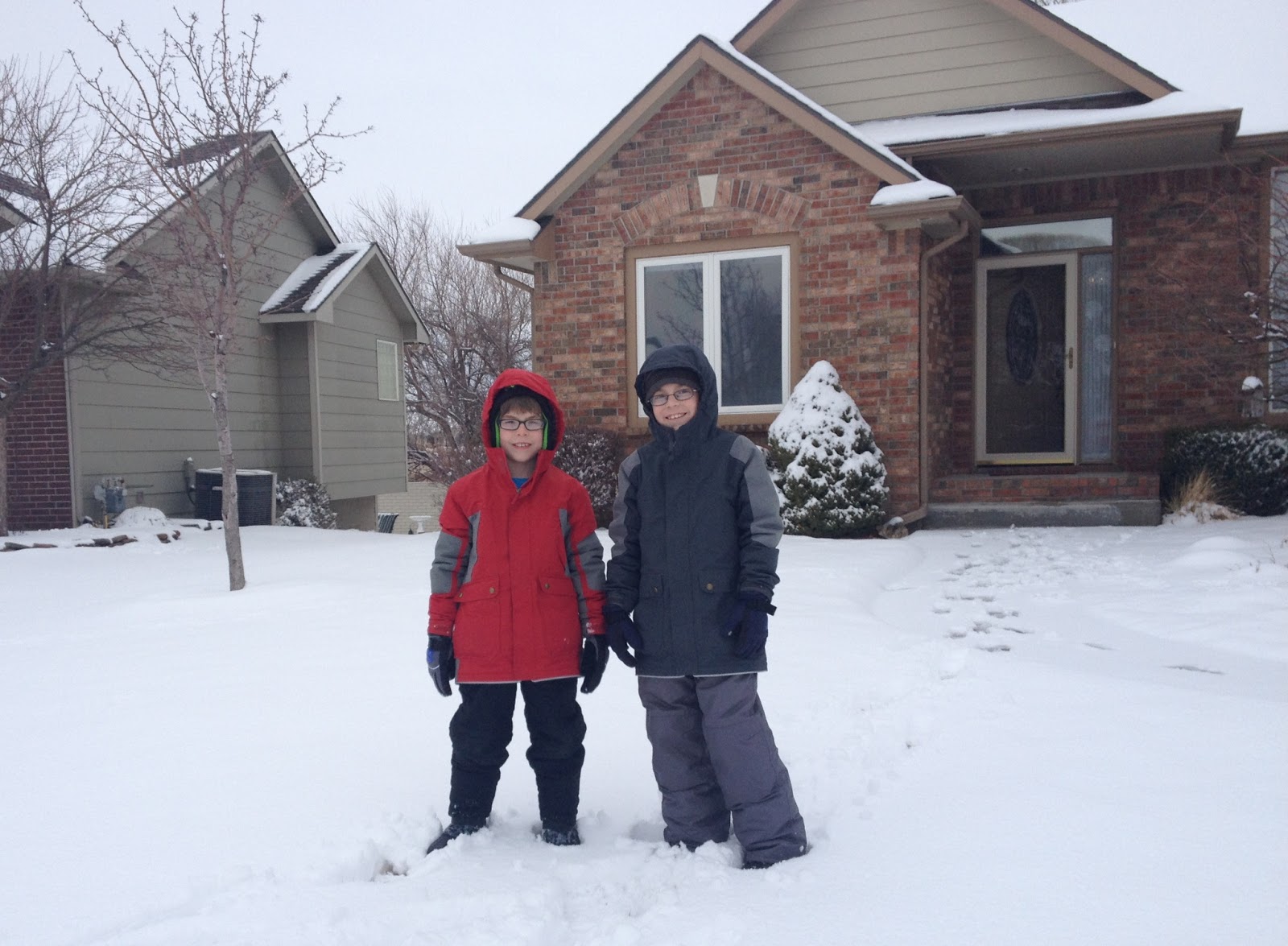 The snow was deep and heavy, perfect for fort building and snowballs. We used our snow shovel plus our "regular" shovel to play.

It continued to snow through the night. 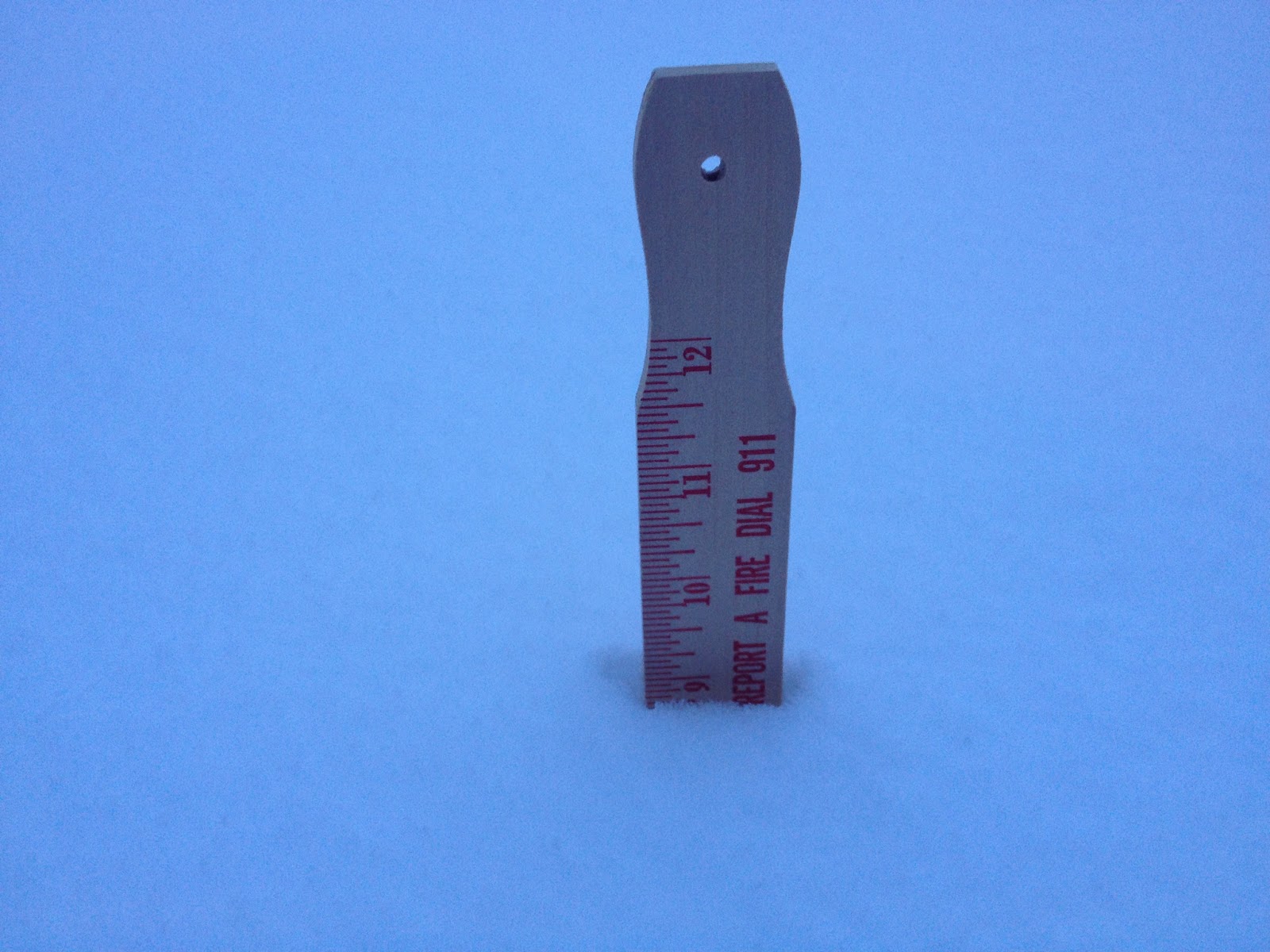 School was out, but that didn't mean that work was out too. Scott and I fired up our laptops and worked from home. I think Scott ventured in Thursday afternoon...after this amusing conversation (he didn't think it was funny, though):

You see, Wednesday the boys and I were shoveling snow and making snow forts. Well...it continued to snow all night, and we forgot to bring the snow shovels in.

Thursday afternoon we had 14.5 inches. 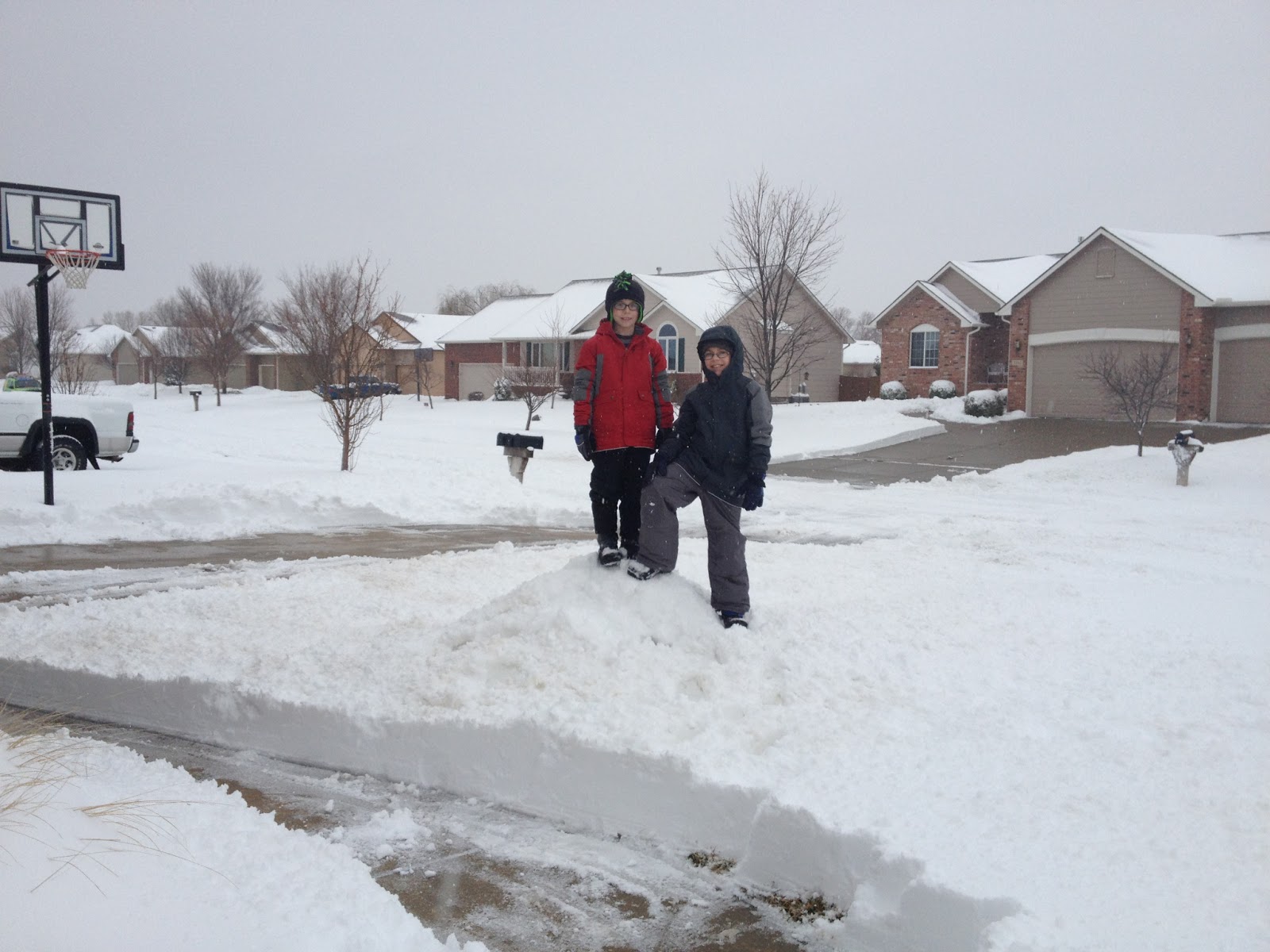 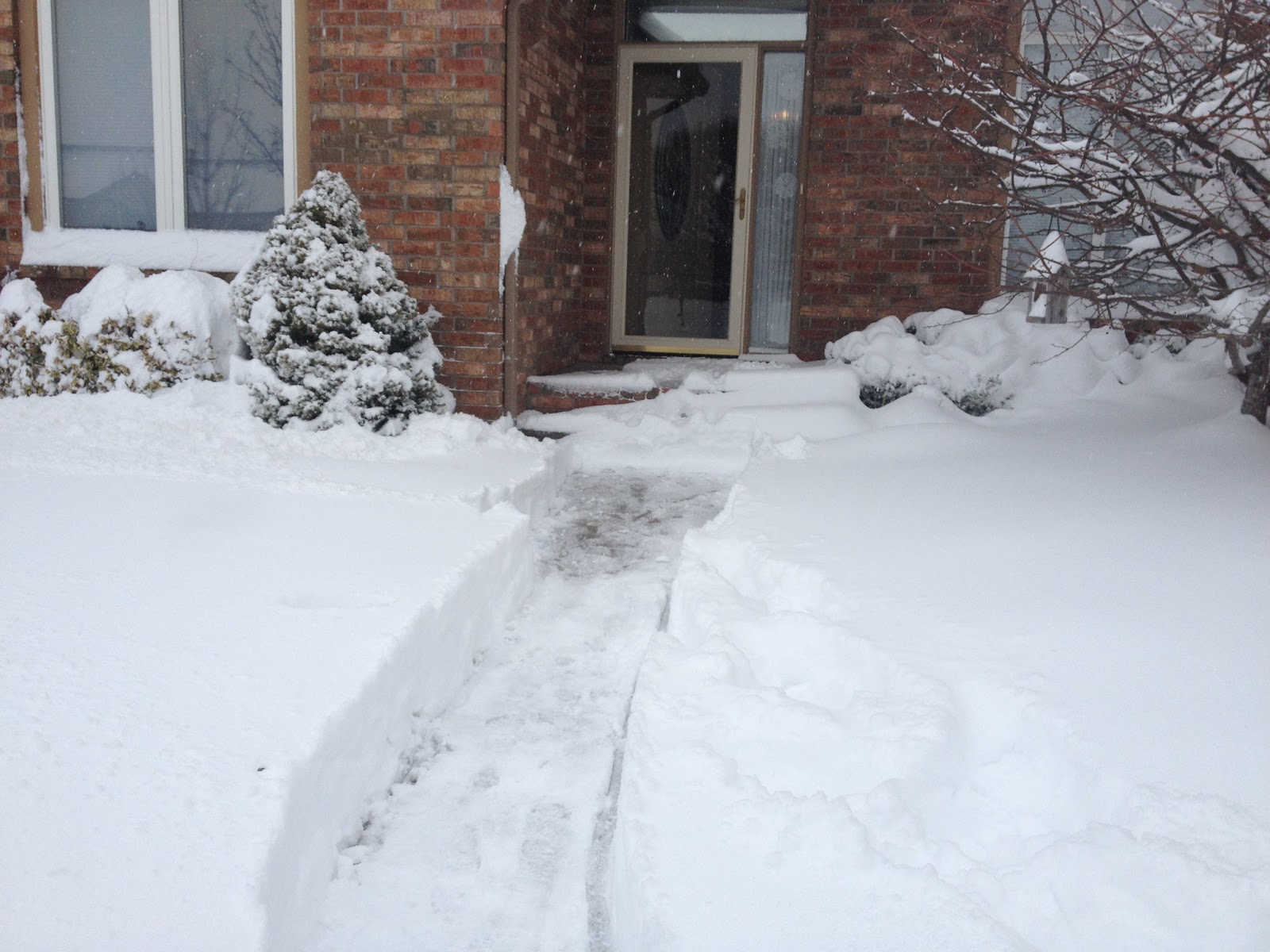 We did a little sledding. All three of us on a sled. My view. 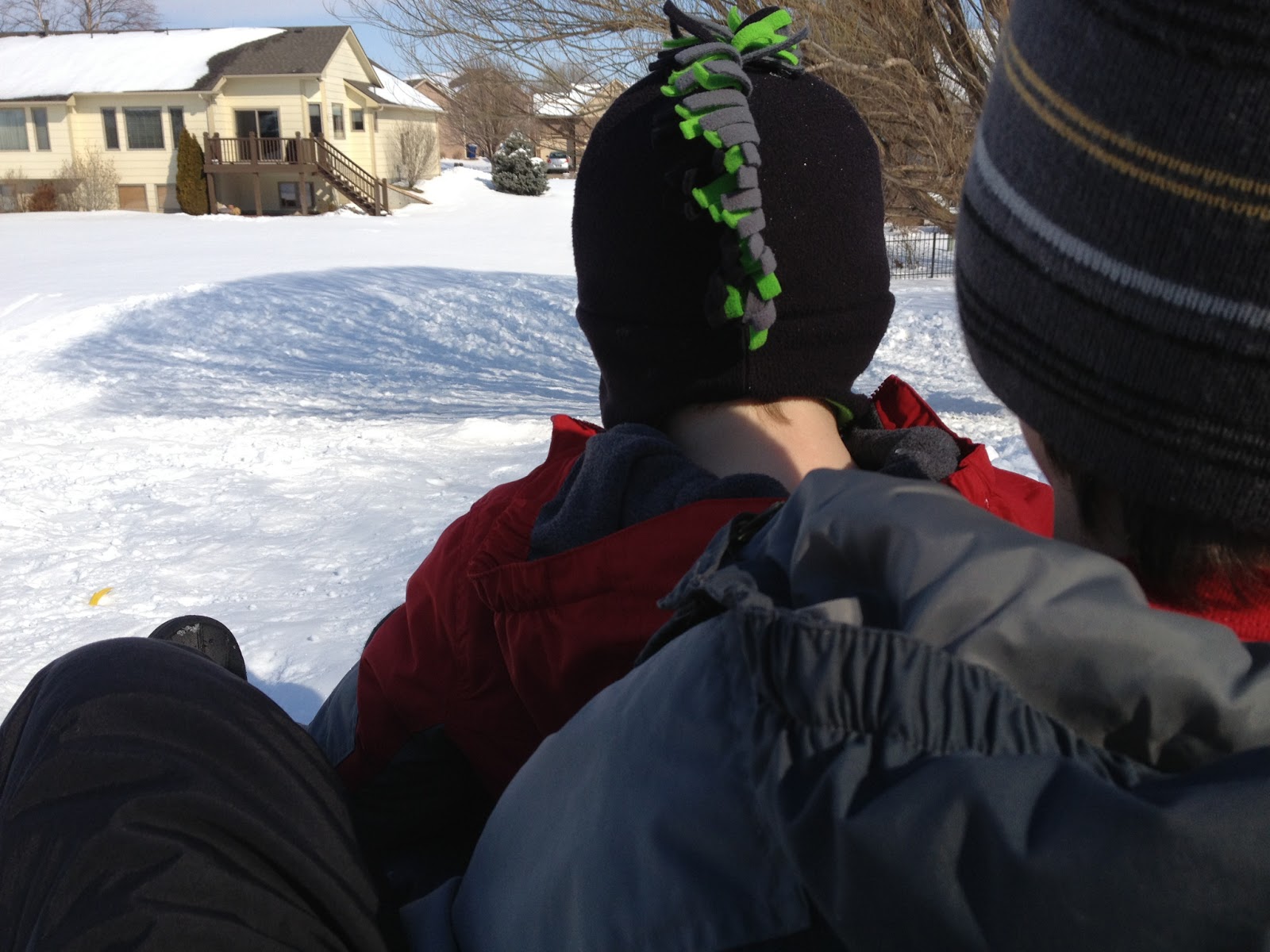 And a late afternoon snowball fight, complete with three forts for protection. 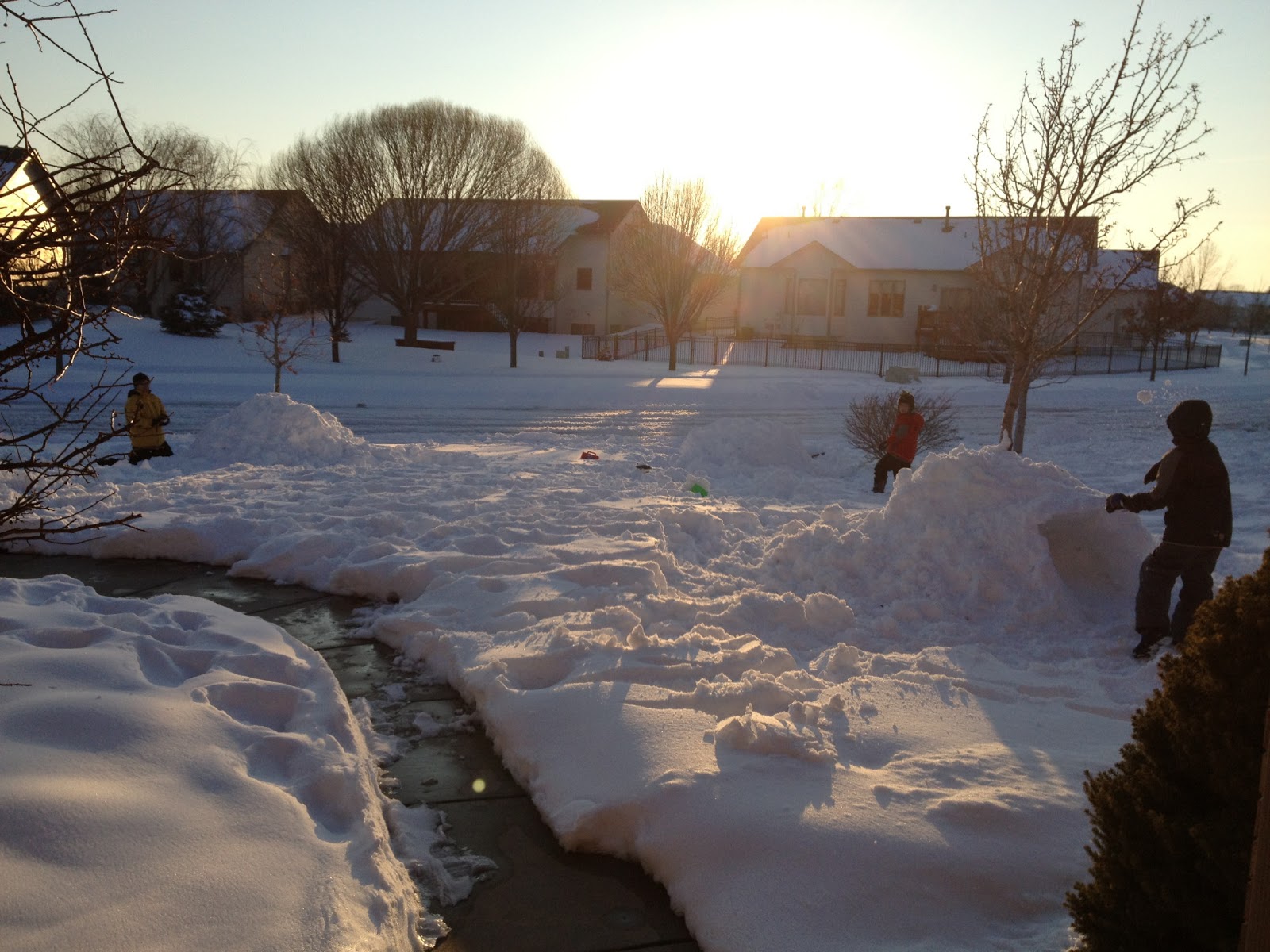 Sunday night another storm was predicted. Before we even went to bed, we got the email, text and phone call: "No school tomorrow."

Monday started out calm enough, but by noon, it was blowing and snowing on and off throughout the day. It's hard to tell how big the flakes were...you can see it better on this video. This was later in the afternoon (there's nothing to hear, so don't bother with the sound).

Final measure on Tuesday was another 7 inches, bringing the total snowfall to the record 21.5 inches.

Posted by Susan at 5:10 PM No comments: Links to this post

Zach playing a game at his Valentine's Day party. 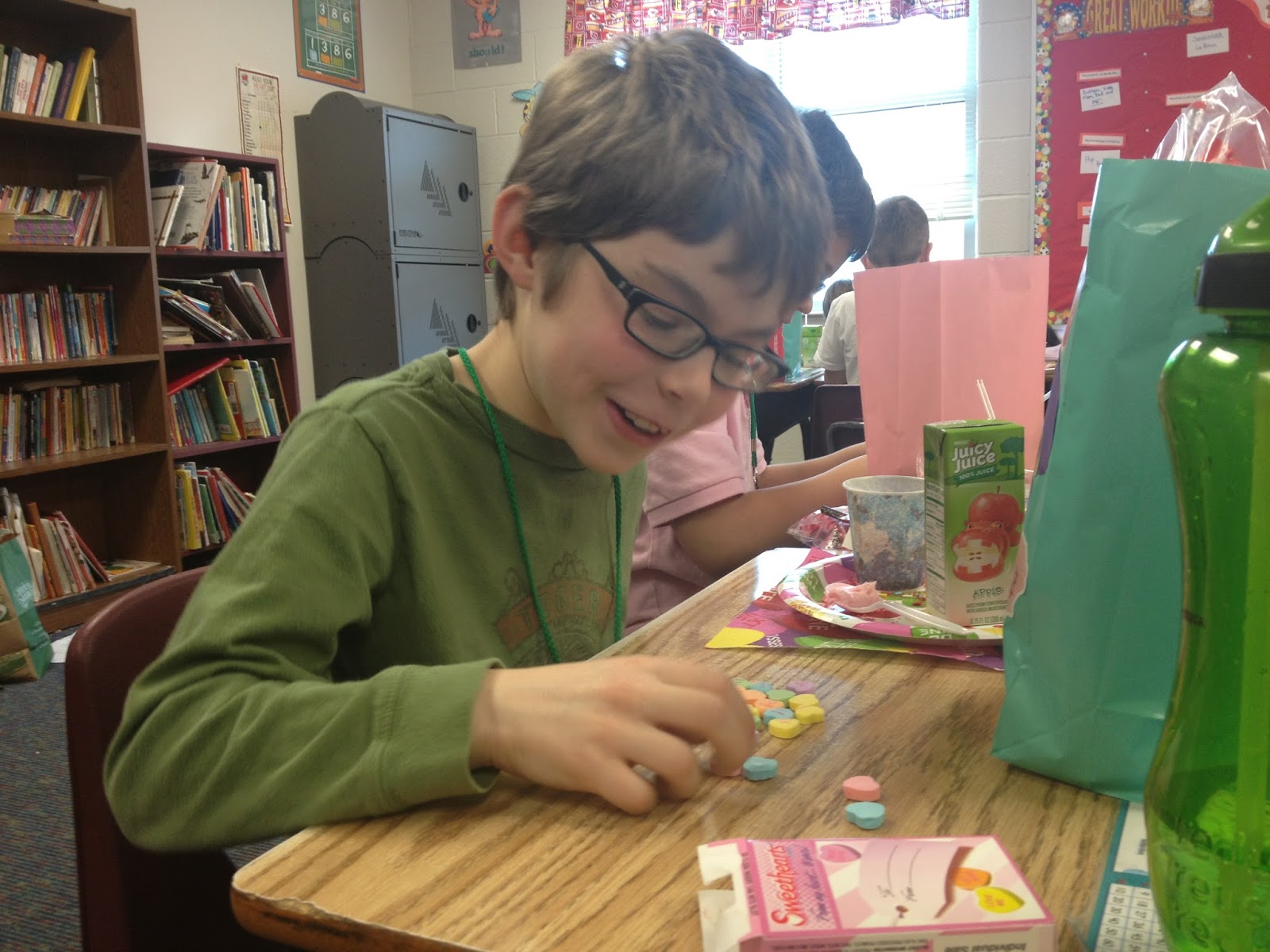 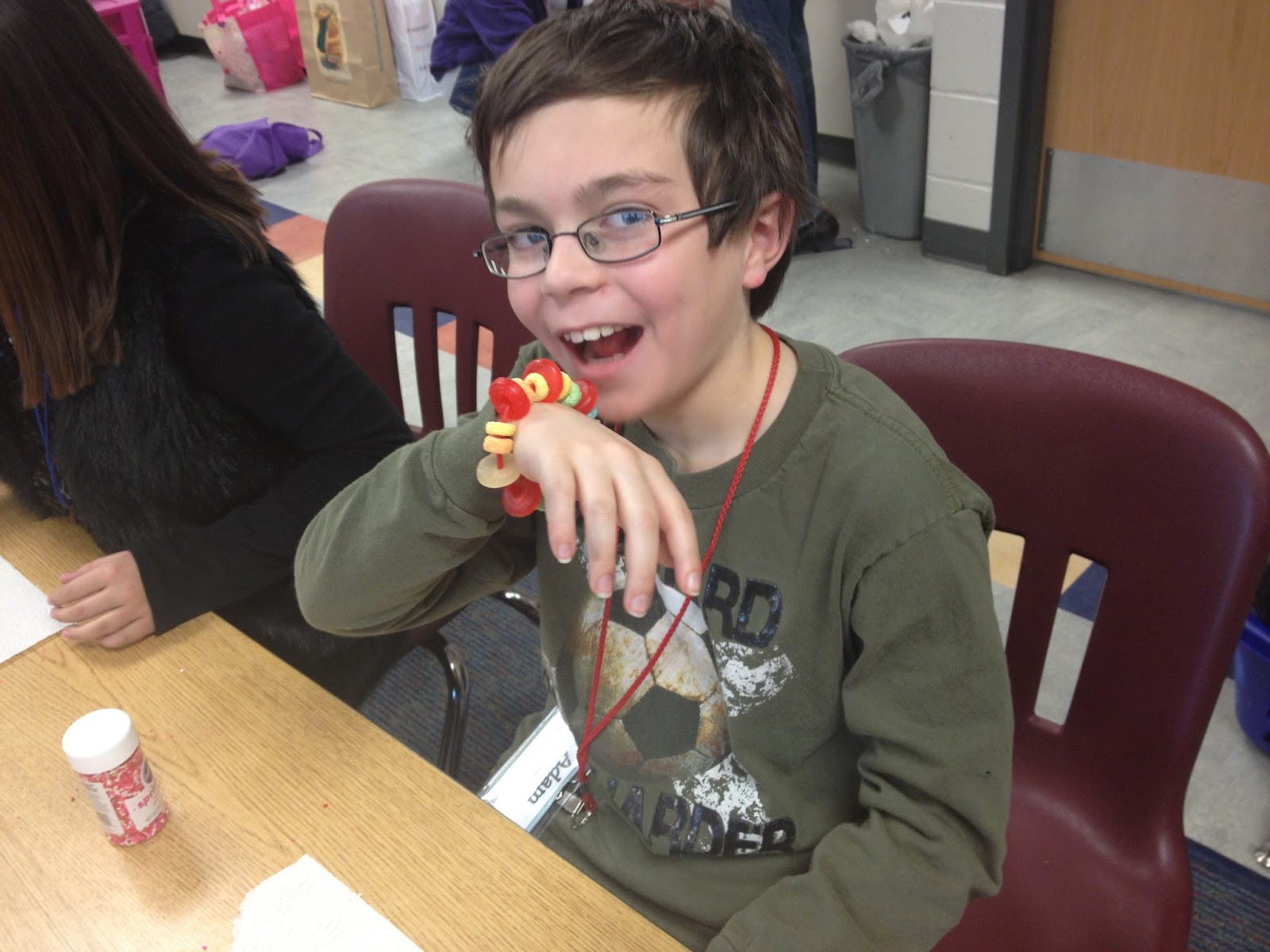 And the Nifty Nuthouse tradition continues. 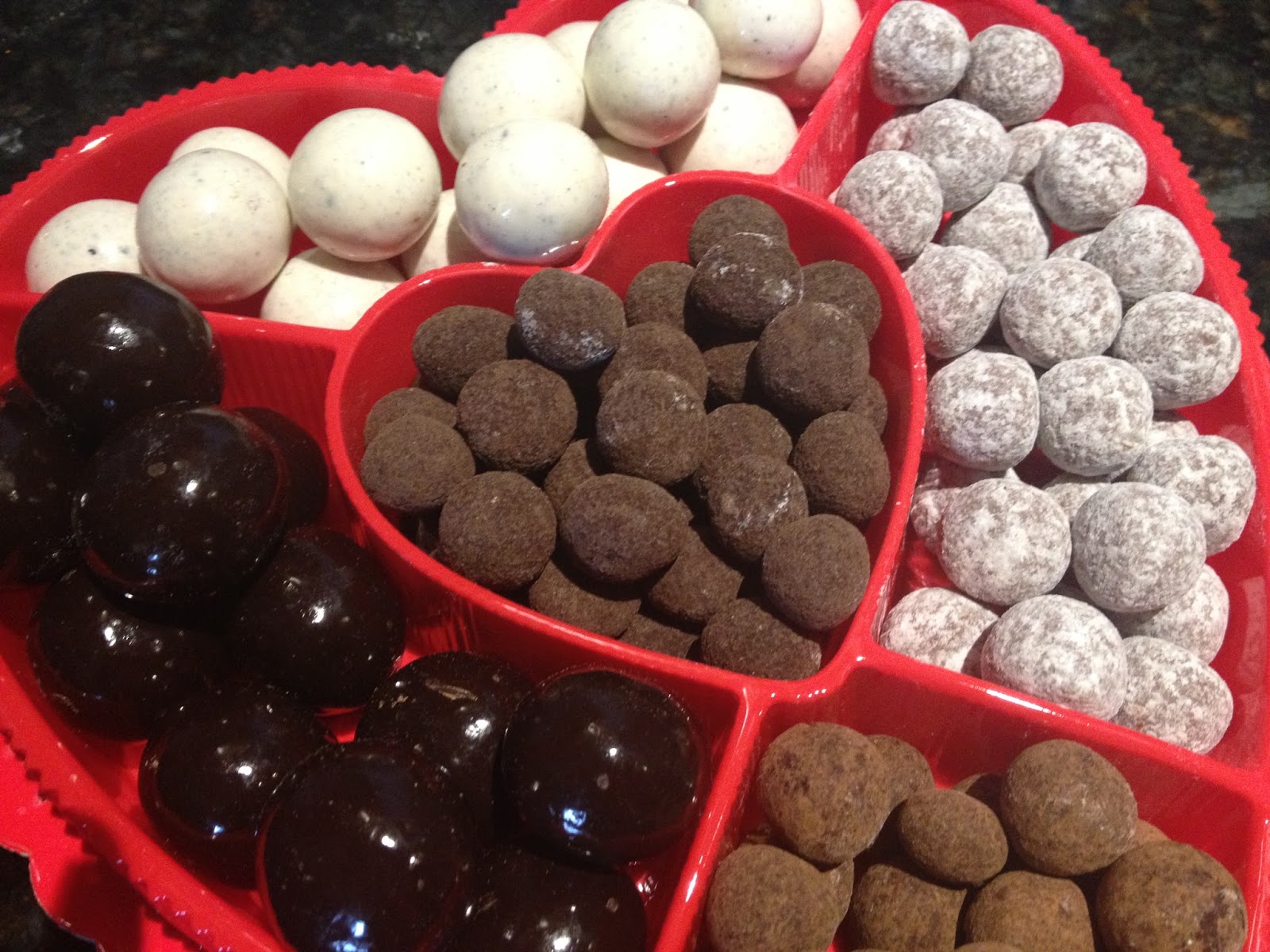 Posted by Susan at 5:03 PM No comments: Links to this post

This note was found on the table: 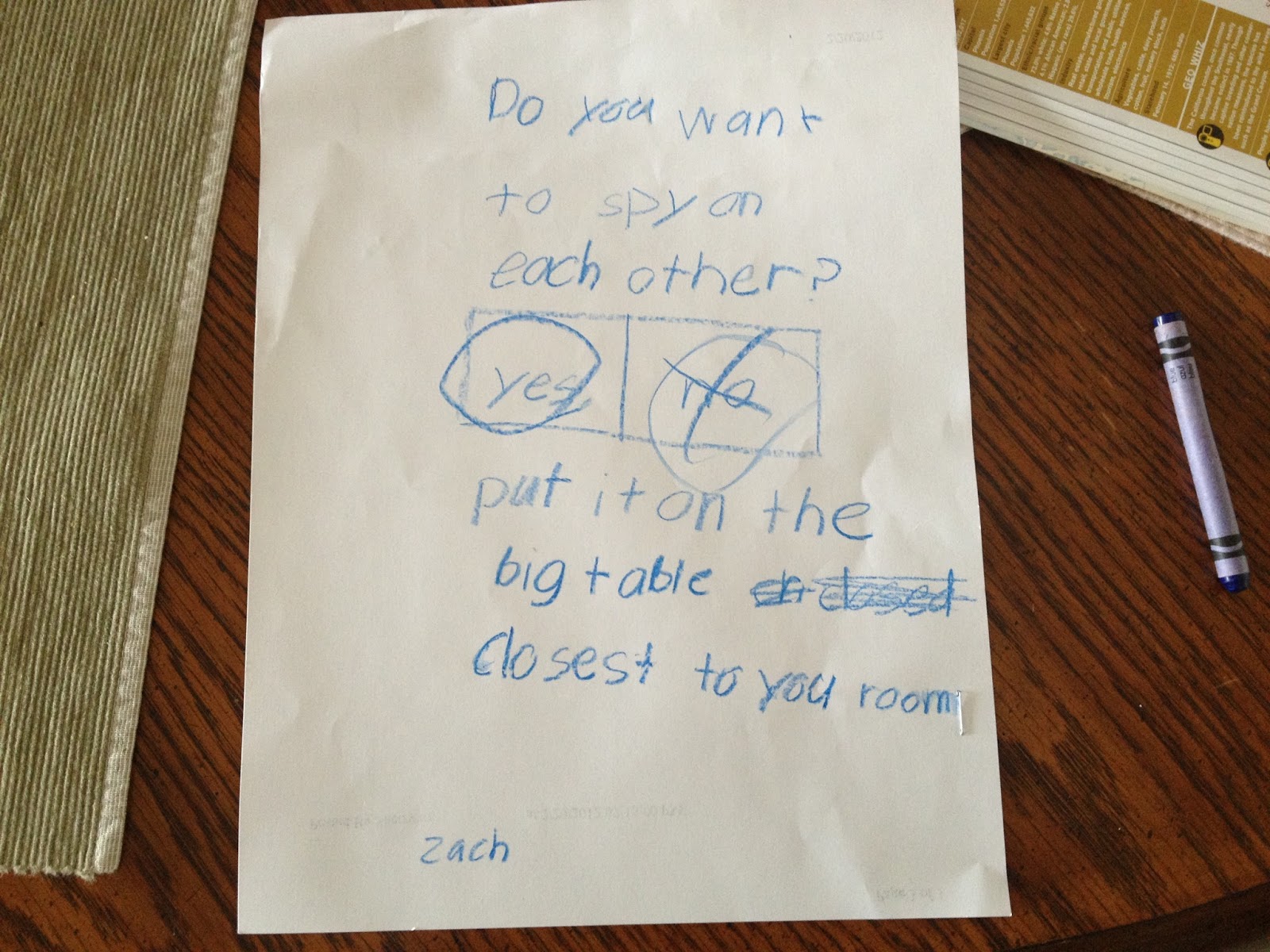 I'm not sure how it works if you KNOW you are spying on each other.
Posted by Susan at 4:07 PM No comments: Links to this post